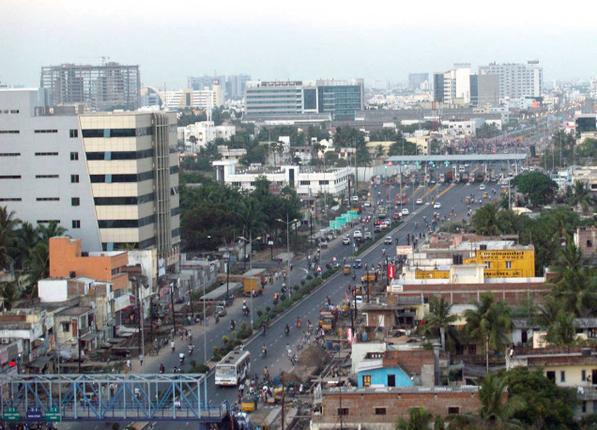 After emerging as one of the top 20 technology-rich cities globally, Bengaluru has made debut in the list of top 20 commercial real estate investment cities in the world, says a Jone Lang LaSalle report.

Bengaluru features in the property consultant JLL’s latest Asia-Pacific city investment intensity index at the 20th position. The index compares volume of direct real estate investment over a three-year period relative to the current economic size of a city.

Within Asia Pacific, the index sees Sydney and Auckland at the top two spots in terms of real estate investment relative to city size. Bengaluru is at 20th position while Tokyo, Hong Kong and Singapore still rank among the top ten but Seoul ranks lower at 13th.

“Due to lower market transparency, foreign investment into India is often through debt or at the entity level. Hong Kong, Singapore, Tokyo and Taipei still rank among the top ten with their transparency scores close behind while the less transparent markets of China, India and emerging Southeast Asia are under-represented among the league,” JLL Chairman and Country Head Anuj Puri said.