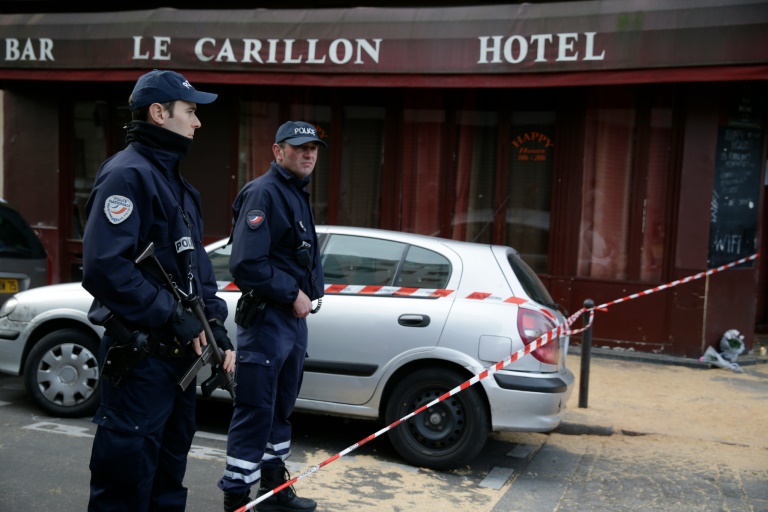 Belgian authorities on Monday released five out of the seven suspects who were arrested at the weekend after the Paris attacks, including the brother of one of the suicide bombers, prosecutors said.

Mohamed Abdeslam — whose brother Brahim took part in the attacks and whose other brother Salah is being hunted by police — was freed “without being charged,” a spokesman for the prosecutor told AFP.