Home Lifestyle This November, grow your ‘Mo’, yo! 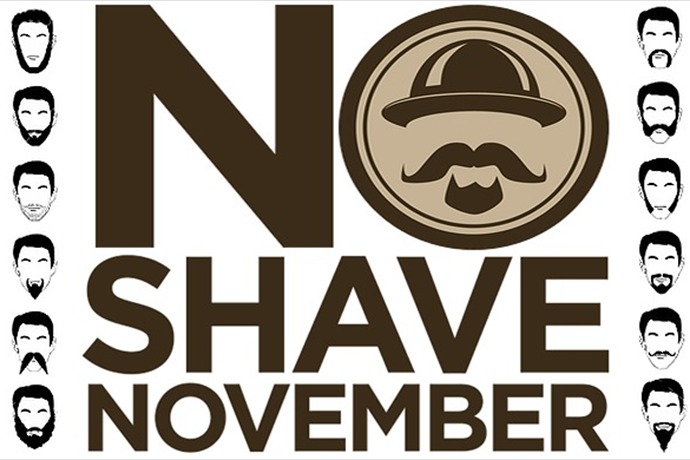 It’s November! So, if you find hairy men all over your facebook newsfeed, don’t be shocked. It’s No Shave November, after all!

So, what exactly is this No Shave November? Is it a new ‘look’ that people sport? Is it a new trend? Why grow beards? Do women fall for that? Or is it another way of being ‘yo’?

You know what? It’s none of that. No Shave November is an initiative for cancer patients. Yes, you read that right. The idea is to appreciate hair — you know how chemotherapy and radiation session makes them fall until there’s no more of it, right? But more than that, No Shave November is all about letting the hair grow and donating the money you saved by not shaving to the No Shave November campaign.

This money then reaches cancer patients who could really use it. Founded in 2003, this initiative has raised over $650 million with 21 campaigns in different countries. Did we know beards could raise so much of money? No, we didn’t.

It’s also called Movember, the ‘Mo’ coming all the way down from Australia, where it means ‘Moustache’.

So, that’s what No Shave November is all about. If you see people posting pictures of their beard on one day calling it their contribution and shaving it right off the very next day, wring their ears and tell them the rules. There are rules, too? Of course.

In fact, this is a great initiative in which women should also participate. While for many women stepping out without waxing might gives nightmares, yet, being comfortable in one’s natural skin is something that should become a ‘trend’. If No Shave November helps drive that point across, why leave that opportunity?

So, with all that gyan, if you see someone doing the same as they did previously — display pictures sprouting rainbows or the ones supporting Digital India — and doing the same this Movember, don’t let them be a part of the cattle class. Share your knowledge with them.