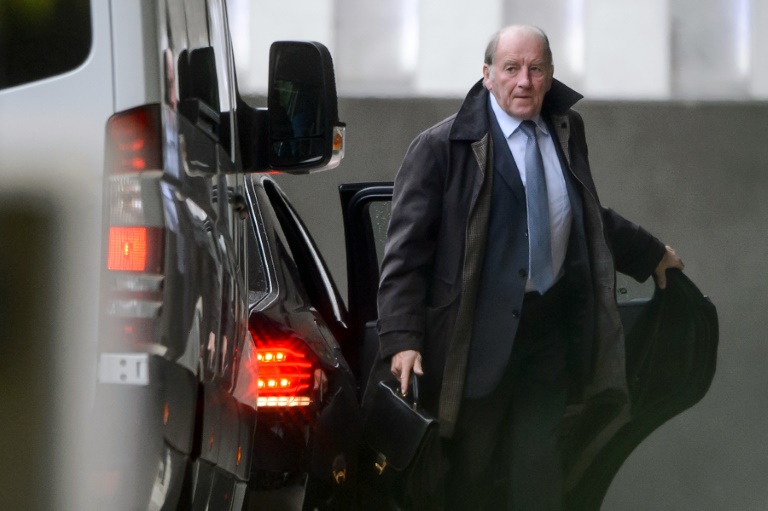 Security will be the prime consideration at Euro 2016, the organising committee’s head Jacques Lambert has told AFP.

A million foreign visiters are expected in France for the competition which starts in June next year.

Matches will be played in 10 different sites including major cities such as Paris, Marseille, Bordeaux and Lyon while a total of 2.5 million tickets will have been sold as 23 countries join the hosts for the tournament.

But Lambert says that even without the horrific attacks of Friday night that saw more than 120 people killed by eight gunmen and suicide bombers, security would trump all other considerations.

“Right now we don’t have any particular information that the Euro could be a target,” said Lambert.

“We’ve known for months that there was a maximal risk (in France). It’s a country that is targeted but if you hit a mediatised event, that has more impact.”

It was the second major attack in Paris this year following the Charlie Hebdo massacre in January.

“The terrorist risk, ever since we presented our candidacy, has been considered a key risk,” added Lambert.

“What the January attacks showed is that this risk had become more acute.

“But that doesn’t change the fundamentals: what we’ve put into practice with the Interior Minister remains relevant, we’ve just had to reassess the level of risk and the (preventative) measures.

“In the same way, Friday night’s terrifying tragedy will have the same effect.”

Lambert refused to discuss specific security measures but said they would take priority over any festive considerations.

“My main worry is to offer maximum level of security. If that means implementing less ‘friendly’ measures, so be it. What matters to me is that the people go home safe and healthy.”