Home Sports Schweinsteiger out of Dutch friendly after Paris attacks 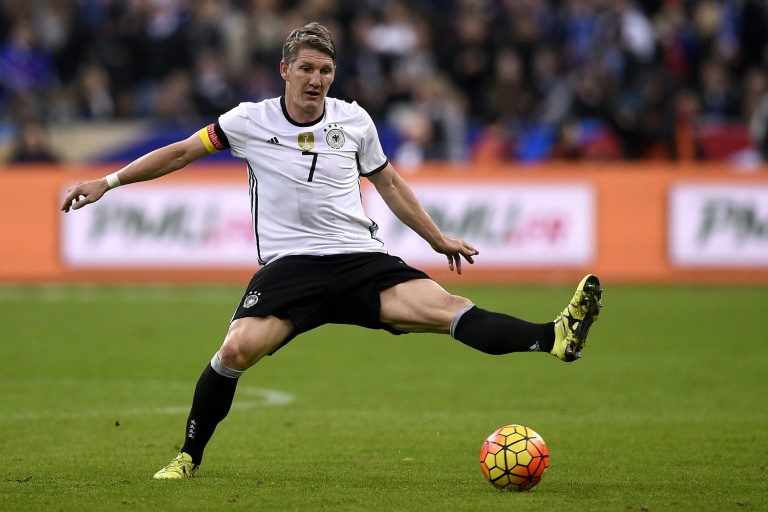 Germany captain Bastian Schweinsteiger will not play in Tuesday’s friendly against the Netherlands after admitting that the wave of terrorist attacks in Paris had left him “speechless”.

Schweinsteiger is one of six players who have been released by head coach Joachim Loew and will not play against the Dutch in Hanover.

“I am still speechless about what happened on Friday,” the 31-year-old wrote on both his Facebook and Twitter accounts.

“My sincerest condolences to everybody who is affected by this terrible tragedy.

“My prayers also go out to all the people who lost their lives the day before in Beirut.

“No matter where you come from and what religion you follow — we are united.”

The Manchester United midfielder captained Germany against France on Friday in a 2-0 defeat which was overshadowed when at least 129 people were killed in a series of violent terrorist attacks across the French capital.

The fearful German team preferred to spend Friday night at the stadium than drive across the city, the squad attempting to grab some sleep on mattresses on the changing room floor, before flying home early Saturday.

The French Football Federation has said their friendly against England at London’s Wembley will go ahead the same day.