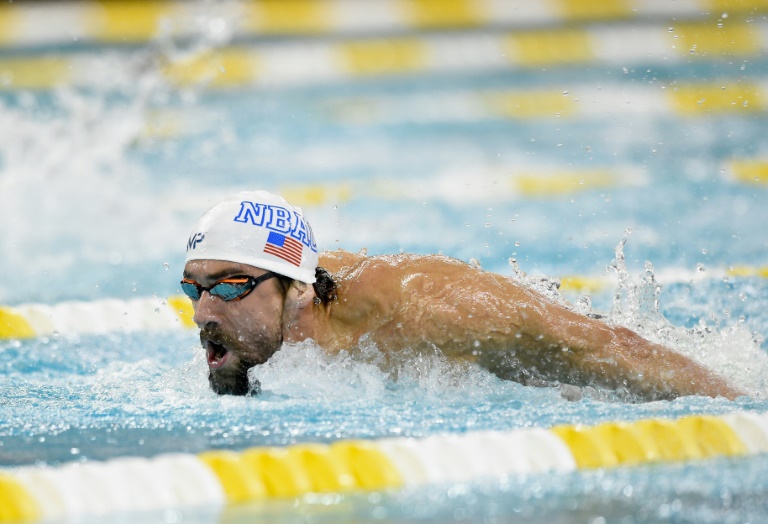 After defeats in the 100m and 200m butterfly on the first two days of competition, the 18-time Olympic gold medallist cruised to victory in the 200 IM on Saturday, his winning time of 1min 59.30sec putting him just over a second ahead of Conor Dwyer (2:00.73).

Phelps, whose comeback aimed at the 2016 Rio Games was almost derailed by a drunk-driving arrest last year, says he’s training and racing with new enthusiasm since confronting personal demons in rehab.

He finished his first meeting in three months with a victory, a second-place and a third-place finish.

Missy Franklin, a quadruple gold medallist at the 2012 London Games who had struggled through a disappointing 2015 since turning pro after the NCAA collegiate championships in March, won her second race in as many nights, adding the 200m backstroke title to the 100m back she won on Friday.