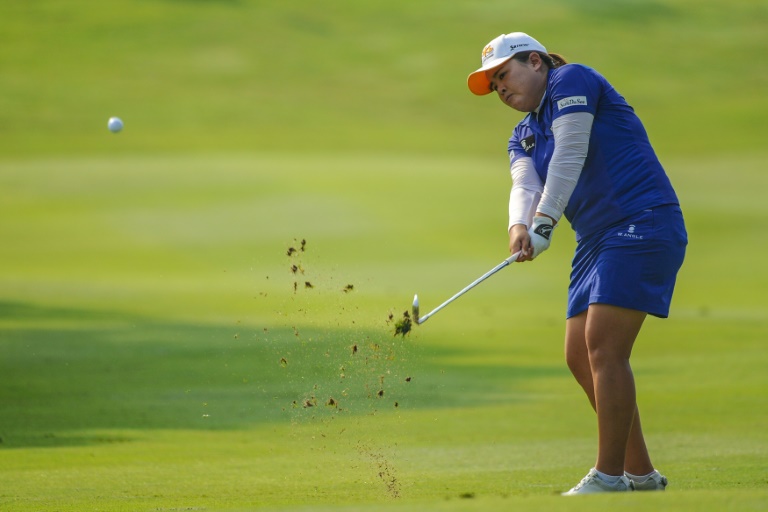 Park In-Bee fired a five-under par 67 to seize a three-shot lead heading into the final round of the US LPGA’s Lorena Ochoa Invitational.

Former world number one Park, chasing currently top-ranked Lydia Ko for LPGA season honors including Player of the Year, made the most of a hot putter with back nine birdies at 10, 12, 14, 16 and 17 to regain the lead she had held after Thursday’s opening round.

Kim, whose third win of the season at the Blue Bay tournament in China saw her clinch Rookie of the Year honors this month, was one stroke in front of South Korean Ryu So-Yeon and Spain’s Carlota Ciganda, who both signed for 69s for 210.

Japan’s Sakura Yokomine was alone on 211 after a 69 at the Club de Golf Mexico.

Overnight leader Min-Jee Lee of Australia, meanwhile, fired a 75 that left her tied for ninth.

Park, 27, is playing her first event since withdrawing from the Blue Bay tournament on Hainan Island because of a cyst on her left hand.

Her four victories this season include a major title, and with Ko sitting this week out it’s a golden opportunity for Park to gain on the young New Zealand star in the Player of the Year race.

They are due to face off next week in the season-ending Tour Championship in Florida, where Ko will be defending her 2014 title.