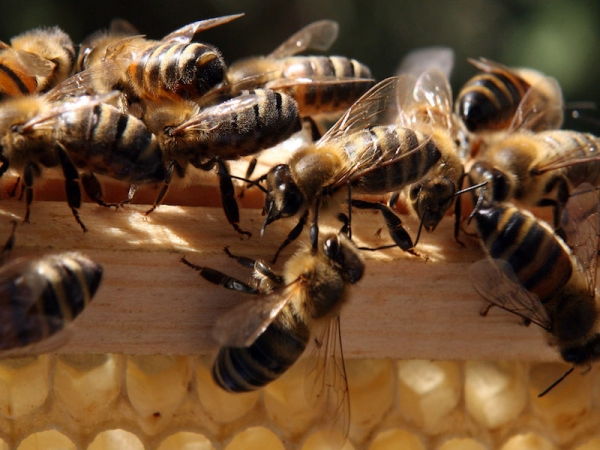 A new study has established the first human uses of beeswax in Anatolia in 7000 BCE.

Our relationship with bees stretches way back before modern farming, which is shown, for example, in various depictions in Ancient Egypt or, going back even further, in the prehistory of the Iberian Peninsula, as in the famous panel in the AraÃ±a rock shelter in Bicorp, Valencia. But in actual fact, until now we have had no direct information as to when and where our interest in bees and their products came about. This is what this piece of work is about.

Given that beeswax is a unique lipid complex, its ‘biological footprint’, which is fairly degradation resistant, can be identified in the study of the organic residues preserved in archaeological sites.

With this aim in mind, the international research team led by the School of Chemistry of the University of Bristol, analysed ceramic vessels of the Neolithic period in the Near East, Europe and North Africa.

Now researchers know that beeswax was used continuously from the seventh millennium BCE, probably as an integral part in different tools, in rituals, cosmetics, medicine, as a fuel or to make receptacles waterproof, explained researcher Alfonso Alday.

The study appears in Nature.