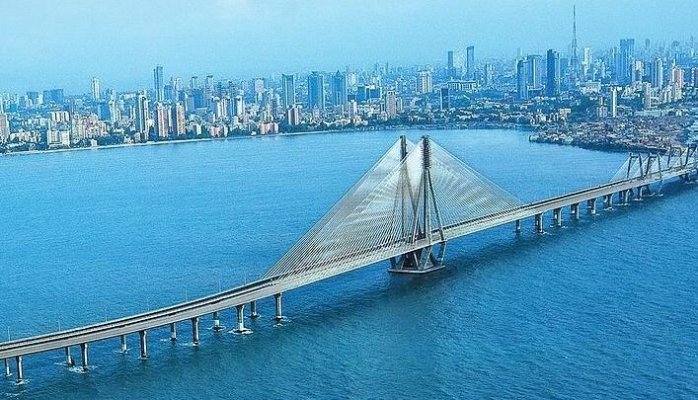 The confederation said that slower economic growth in China will weigh further on emerging markets, but it is “India which remains a bright spot among more downbeat emerging markets”.

As India’s largest employer, UK companies currently employ around 691,000 people across the country -counting for 5.5% of the total organised private sector jobs.

English being an official anguage has helped too with 53% of the companies relying on it while 40% said it was the country’s stable government.