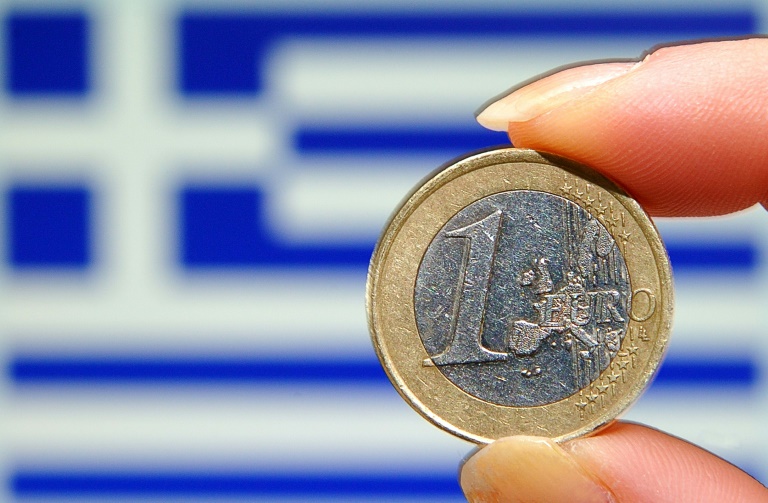 Greece and its creditors have agreed on “many” of the issues that had to be resolved for Athens to receive more bailout funds but will hold more talks in the coming days, Eurogroup chief Jeroen Dijsselbloem said Sunday.

Dijsselbloem tweeted “good progress in (the) talks,” adding the two sides had reached “agreement on many issues” ahead of more talks on Tuesday.

The tweet came after talks between Greece and its international lenders in Athens Saturday night, which resumed briefly Sunday morning.