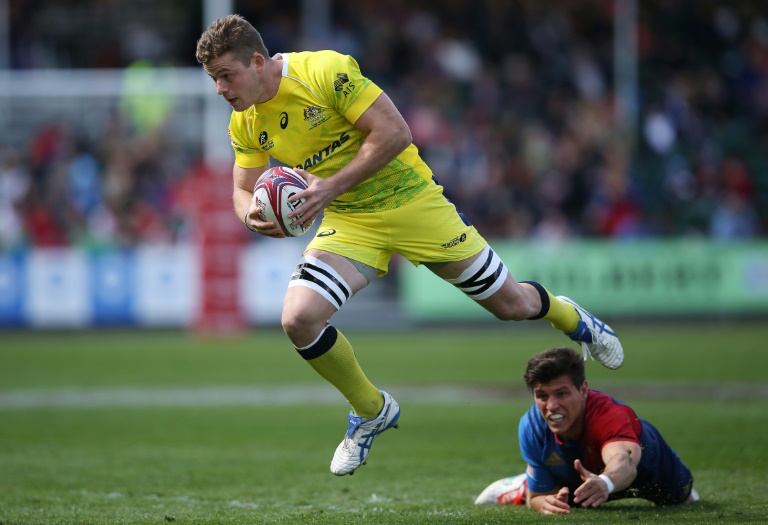 Australia became the 10th team to qualify for rugby sevens’ debut appearance at the summer Olympics when they thrashed Tonga 50-0 in the final of the Oceania tournament in Auckland on Sunday.

The remaining two berths in the 12-team tournament at Rio de Janeiro next year will be filled by the winners of the Africa Sevens and a special Olympic qualifier.

Tonga and Samoa, who beat Papua New Guinea in the play-off for third in the Oceania tournament, will both be invited to the final qualifier.

Australia produced an emphatic display beating American Samoa 52-0 in the quarter-finals, before dismissing Papua New Guinea 36-0 and then scoring 10 tries against Tonga.

They had expected to meet Samoa in the final but Tonga pulled off the upset of the weekend when they beat their Pacific island neighbours 41-5 in the semi-finals.

Regional powerhouses New Zealand and Fiji, who have already confirmed their places at the Olympics, did not take part in the Oceania tournament.

In the women’s sevens, Fiji qualified for Rio when they beat Samoa 55-0 in the final.