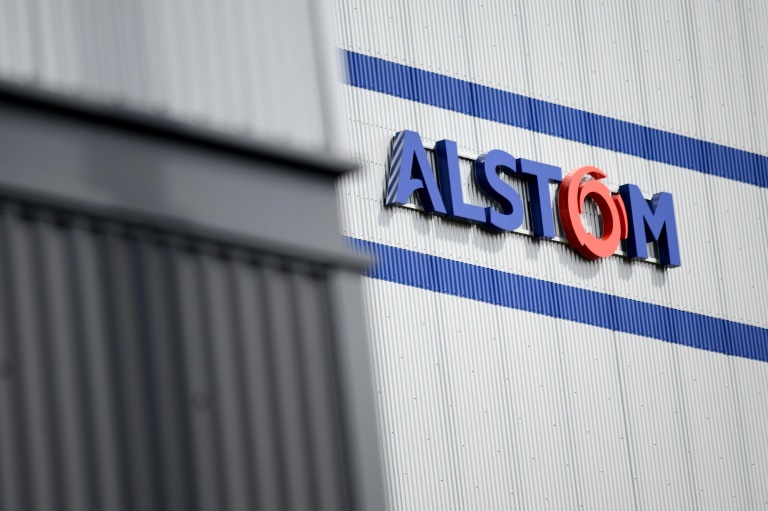 Alstom pleaded guilty nearly a year ago to two criminal counts related to bribery and corruption under the Foreign Corrupt Practices Act.

A Connecticut district court judge on Friday formally sentenced the company to pay the fine, a record under the act, after it was agreed in December 2014 in plea negotiations.

The Justice Department said Alstom, through various units including some with a US presence, “paid bribes to government officials and falsified books and records in connection with power, grid and transportation projects for state-owned entities around the world, including in Indonesia, Egypt, Saudi Arabia, the Bahamas and Taiwan.”

In Indonesia alone, the company paid bribes to high-level officials to win $375 million in contracts with the state electricity company PLN.

“In total, Alstom paid more than $75 million to secure more than $4 billion in projects around the world, with a profit to the company of approximately $300 million,” the department said in a statement.

The US said the fine was high because the company refused to cooperate with its investigation for several years, and also due to “Alstomâ€™s prior criminal misconduct, including conduct that led to resolutions with various other governments and the World Bank.”

The US has also charged five company executives in the case, four of whom have pleaded guilty.