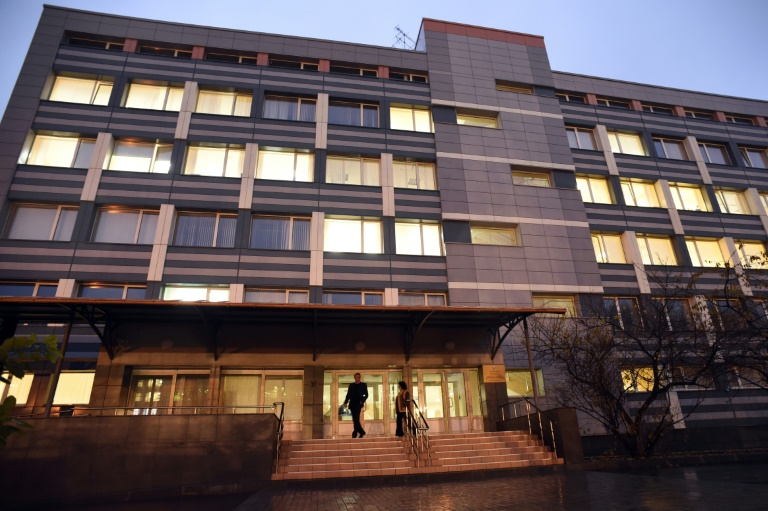 USA Track and Field President Stephanie Hightower, one of the IAAF council members who voted to provisionally suspend Russia over doping charges, said the move was the “only proper course of action.”

“Council examined this matter very thoughtfully, fully aware of the extraordinary action we ultimately decided to take,” Hightower said in a statement after the world governing body’s council voted 22-1 on Friday to suspend the Russian Athletics Federation.

The move comes after a damning report by an independing World Anti-Doping Agency commission found evidence of state-backed doping in the country, and with the 2016 Rio Olympics just nine months away.

“The WADA report was clear in its evidence and unequivocal in its recommendations,” Hightower said.

“From Council’s perspective, in light of the evidence, suspension was the only proper course of action. The IAAF has an obligation to protect athletes, and this action sends a clear message to clean athletes that protecting them and protecting the sport, with a culture of accountability, is our top priority.”

Hightower said she hoped the episode would lead to changes in the IAAF as well, saying she was in favor of the WADA recommendation of instituting an ombudsman and compliance officer.

“Although this is a difficult time, in the long term, the sport ultimately will be stronger for it,” she said.