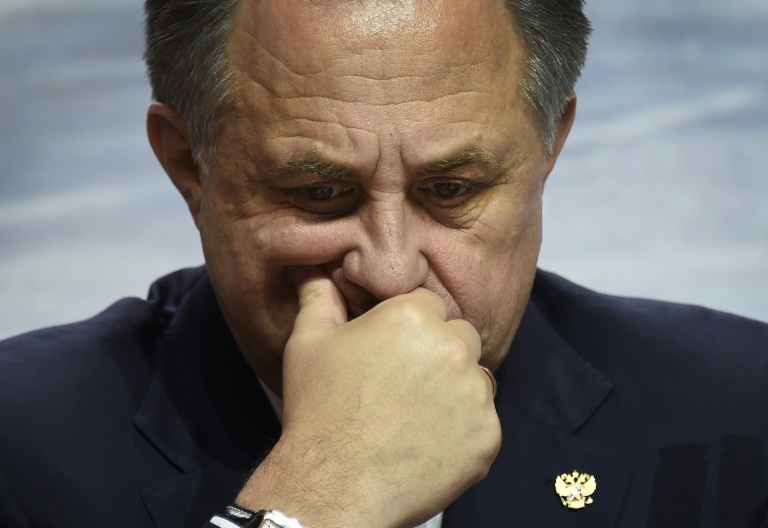 Russia, accused of state-sponsored doping in athletics, is ready to do whatever it takes to avoid being suspended from competition, Sports Minister Vitaly Mutko said Friday.

“We are ready to cooperate (with the IAAF) so that our athletics is brought up to the norms demanded of us,” Mutko said, quoted by the R-Sport news agency.

“But let’s do this together. We’re ready to do whatever it takes.”

Mutko, speaking as the IAAF Council met to decide whether to ban Russia, added: “I don’t want to make public the (Russian) authorities’ plan of action while the IAAF hasn’t taken its decision.

“But I hail the fact that they’re allowing us to express ourselves.”

Speaking earlier to the Ria Novosti news agency, Mutko said: “We will do whatever the IAAF tells us.

“But we don’t want to scrub Russian athletics off the world map and we will not accept such a decision.

“(IAAF president) Sebastian Coe and (vice-president) Sergey Bubka understand sport from the inside and I hope they will come to a fair decision.

“We can miss one or two competitions, but it’s really stupid should honest athletes miss the Olympics or world championships.”