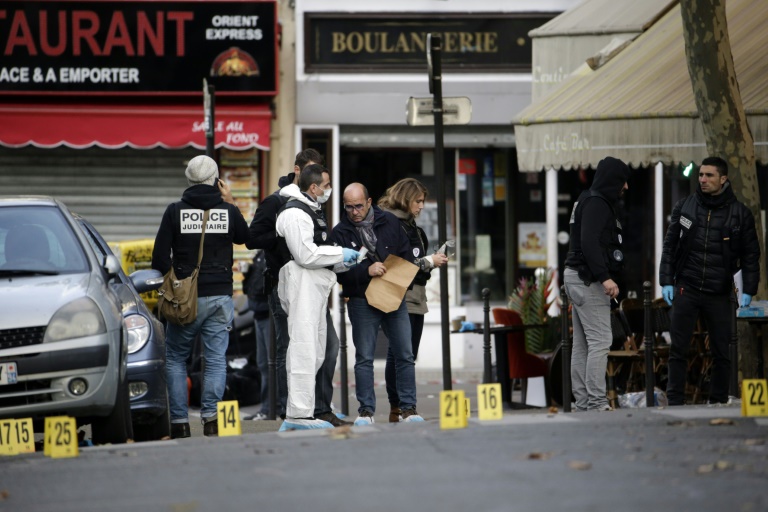 Germany’s interior minister said Saturday that authorities have not yet established if a man arrested last week with a car-load of weapons was linked to gunmen who killed more than 120 people in Paris.

Police had arrested the man on November 5 during a routine check on a motorway, saying “many machine guns, revolvers and explosives” were found in the suspect’s vehicle.