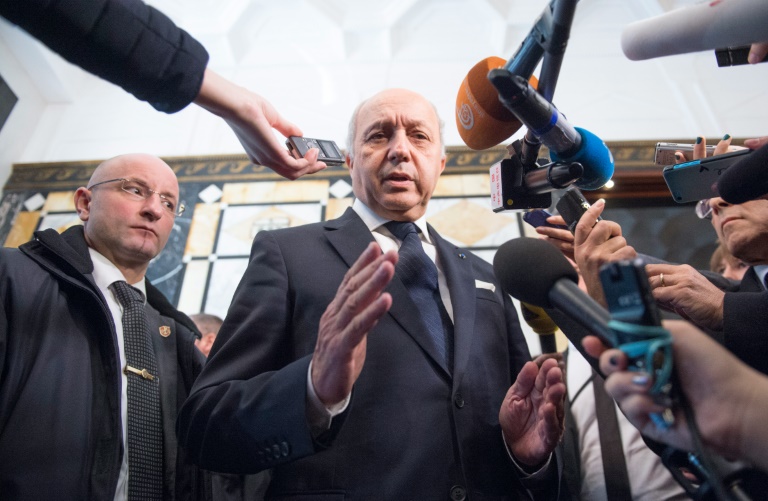 European Union foreign policy chief Federica Mogherini said Saturday a spate of bloody attacks in Paris had given new meaning to global efforts to solve the war in Syria.

Some 20 countries and world bodies are meeting in Vienna in a bid to end the nearly five-year conflict that has left 250,000 dead, sparked a refugee crisis in Europe and given rise to the Islamic State group which has terrorised many nations at the table.

“It’s another sad day and the meeting we are having in Vienna today is taking another kind of meaning,” said Mogherini as she arrived for the meeting.

“The countries sitting around the table have almost all experienced the same pain, the same terror, the same shock over the last weeks,” she said, referring to Paris, Lebanon, Russia, Egypt, Turkey.

A spate of co-ordinated attacks left 128 dead and 180 injured in Paris on Friday night, a day after twin bombings in Beirut left 44 dead, and nearly two weeks after IS claimed it downed a Russian jet leaving Egypt, killing 224 on board.

“This tells us very clearly we are all together in this. Europeans, Arabs, East and West we are all affected by terrorism and those that try and divide us,” said Mogherini.

“The just response is coming together, overcoming our differences and trying together to lead the way toward peace in Syria.”