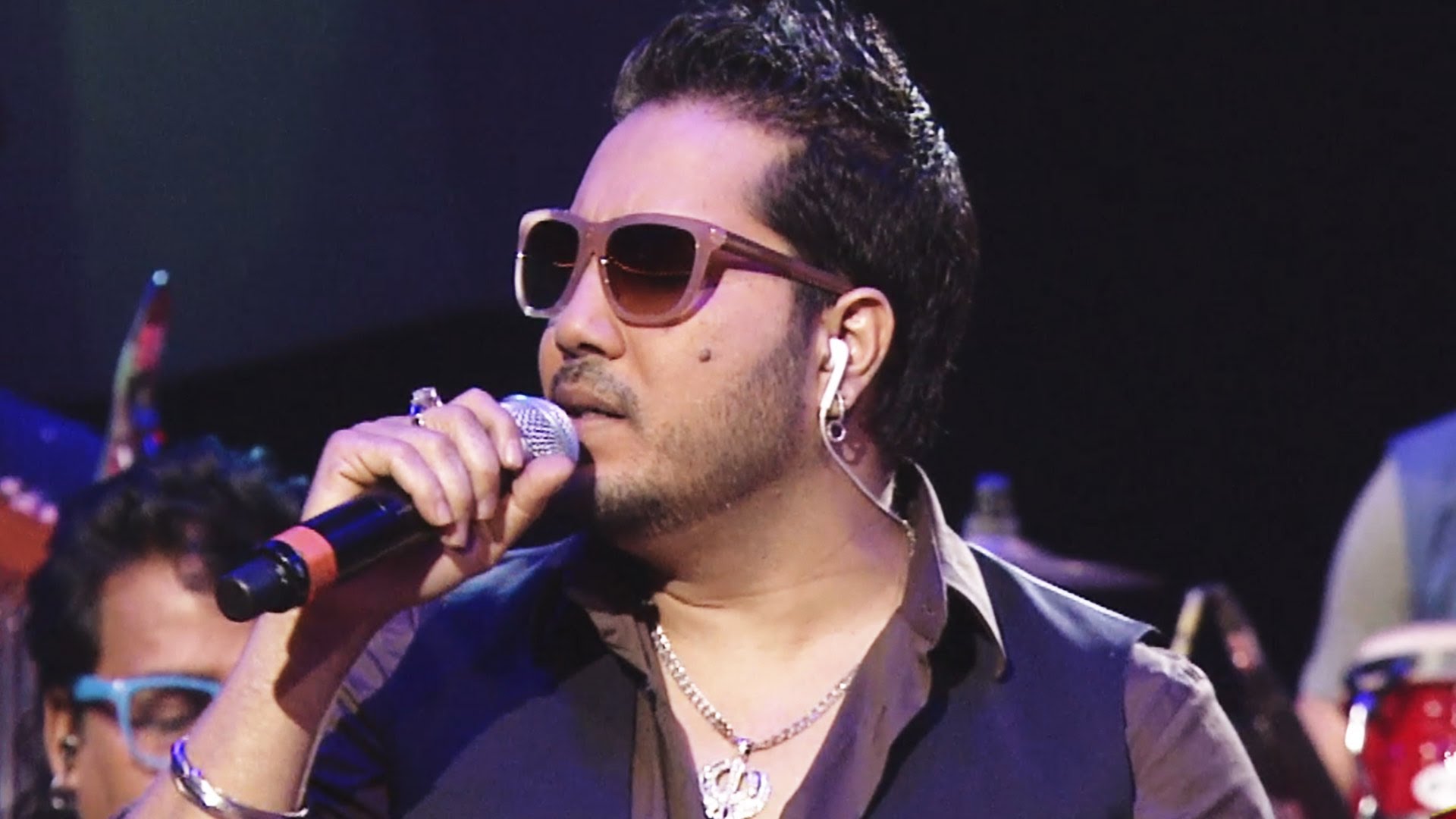 New Delhi: Picture singer Mika and picture a man who is more known for his controversies than his crooning prowess. However, his latest song, Maa, might change the way we look at him. That however, isn’t intentional on his part.

Bollywood hit machine Mika Singh, who released his last independent single in 2009, was recently in national capital to release his new single dedicated to all the mothers titled ‘Maa’.

Mika is usually known for giving club bangers song in Bollywood, however with his new single, the singer has opted to give a soft number to his fans.