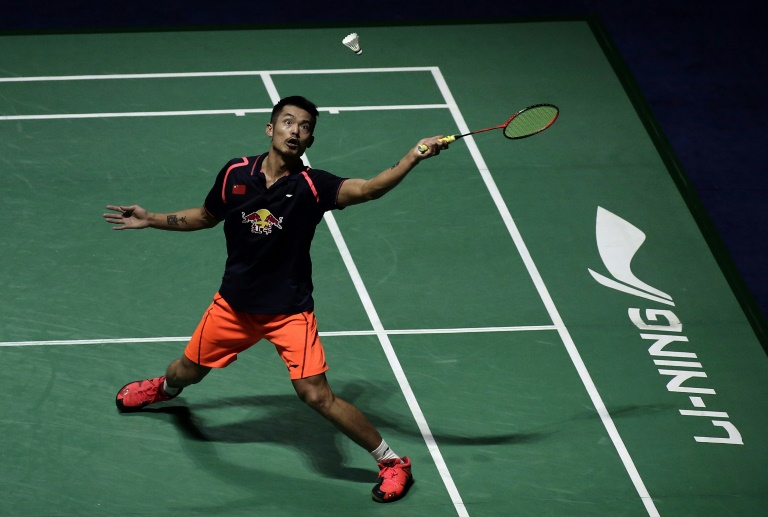 Chinese badminton legend Lin Dan stormed through the quarter-finals of the China Open in Fuzhou on Friday after dispensing with Hong Kong’s Hu Yun, setting up a semi-final showdown with long time rival Lee Chong Wei.

Chen has replaced Lin Dan as the top male player following his breakthrough world title triumph a year ago and the rangy 26-year-old has has also gone on to develop a rivalry with Lee.

The world’s number five Wang Shixian and six Li Xuerui, both who hail from China, will meet in the other semi-final after sliding through the quaters on Friday.