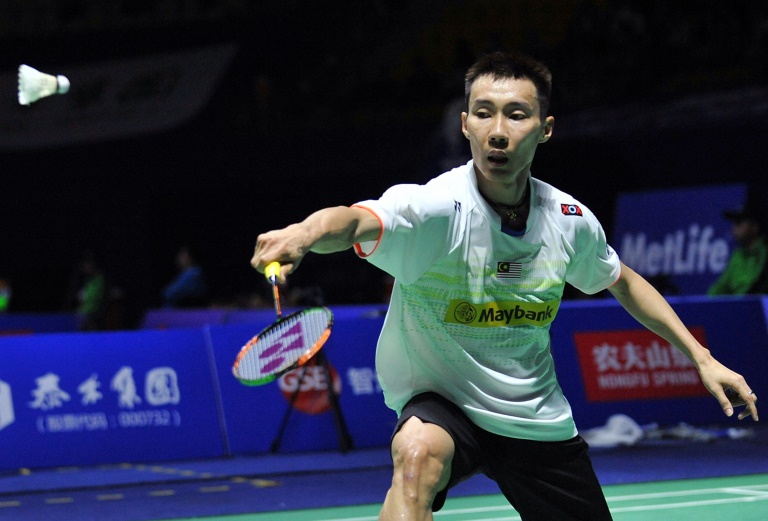 The 33-year-old Malaysian demonstrated gritty resolve in his triumphant win over the Chinese badminton legend and five-time world champ Lin, winning 17-21, 21-19, 21-19 in front of a packed house at the Haixia Olympic Sports Centre in Fuzhou.

The two have a storied rivalry that has often seen Lin on the winning end, including two Olympic finals were the Chinese shuttler succeeded in bringing home the gold.

The Malaysian is now just a game away from securing his second Super Series title this season, after serving out an eight-month doping ban earlier this year.

However, a rough road lays ahead for Lee, with world number one Chen Long waiting to meet the Malaysian in the tournament final on Sunday. Chen advanced after blowing past South Korea’s Son Wan Ho in straight sets, 21-11, 21-17, in just 52 minutes.