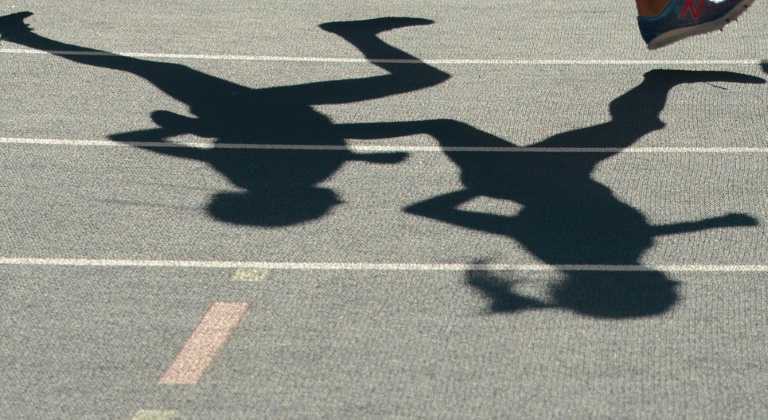 Kenya, under scrutiny amid allegations of widespread doping in world athletics, on Saturday announced the immediate establishment of an anti-doping agency.

Coming just a day after the IAAF, world athletics’ governing body, banned Russia over “state-sponsored” doping, the Kenyan government released details of the new initiative with the aim of assuaging concerns over the east African country’s internal anti-doping policy.

A damning report by the World Anti-Doping Agency (WADA) last week outlined evidence of systematic cheating with the consent of the government in Moscow, noting that drug tests for athletes were conducted at a Russian lab that totally lacked credibility.

Many in Kenya fear doping is rife among their top class athletes too — runners who have been the source of enormous national pride.

More than 30 Kenyan athletes have been suspended and five more banned since 2012 after testing positive for banned performance-enhancing drugs.

Notable among that number was marathon star Rita Jeptoo, while there were two positive tests at this year’s Beijing world championships, where the Kenyan team topped the medals table for the first time since the champs started in 1983, taking seven golds, six silvers and three bronze medals.

WADA has continued to raise concerns over Kenya’s efforts to put into effect its anti-doping measures over the past two years, warning that Kenya could face being ejected from the Olympics unless it showed its seriousness in fighting doping.

On Saturday, the Kenyan cabinet said the goal of the new anti-doping agency was to carry out doping control and promote the integrity of drug-free sports in the country.

It would also “oversee the prosecution of anti-doping cases… promote values, information and preventive work aimed at fighting doping (and) develop and execute anti-doping rules and regulations”.