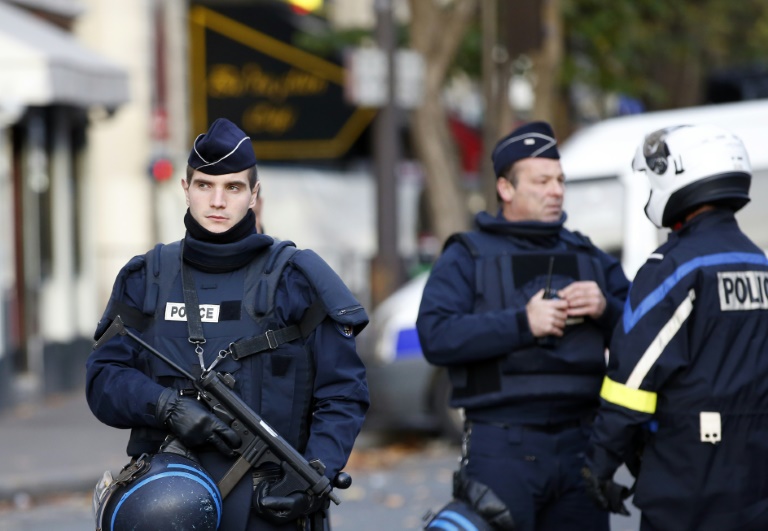 French President Francois Hollande on Saturday blamed the Islamic State group for the attacks in Paris that left at least 128 dead, calling them an “act of war”.

The multiple attacks across the city late Friday were “an act of war… committed by a terrorist army, the Islamic State, against France, against… what we are, a free country,” Hollande said.