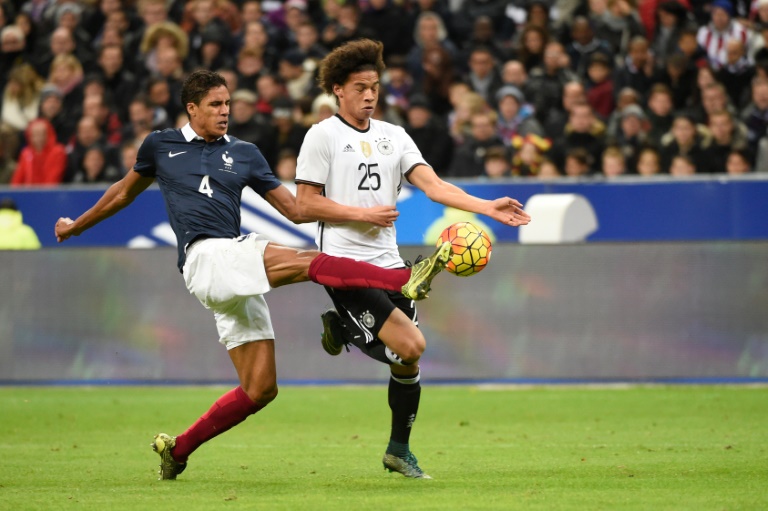 What was billed as a glamour friendly between France and world champions Germany was played to a finish on Friday, with France winning 2-0, despite two loud explosions being heard from outside the stadium during the first half.

It later became apparent that the explosions were connected to events unfolding elsewhere in the French capital on Friday evening, with police saying at least 18 people had been killed following “multiple shootings”.

Two unsettlingly loud explosions appeared to emanate from outside the national stadium in the northern Paris suburb of Saint-Denis and French president Francois Hollande, who was in attendance, left the stadium early amid the reports of shootings in central Paris and of an ongoing hostage crisis in the Bataclan concert venue.

Despite that, very few, if any, of the crowd of close to 80,000 at the Stade de France appeared to be aware of any drama as they celebrated goals by Olivier Giroud and Andre-Pierre Gignac late in either half of the match.

However, with tight security building up around the stadium, confusion took hold after the final whistle.

With exit points being limited, large numbers of fans invaded the pitch, although there was no visible sense of panic.

All this followed events earlier in the day as the German team were evacuated from their hotel in the west of Paris following a bomb scare.

Despite that, the game started as planned and France claimed the victory in the first meeting of the nations since Germany won 1-0 in a World Cup quarter-final in Rio de Janeiro in July 2014.

Little of note happened on the field in the first half hour and the atmosphere became somewhat surreal when the explosions were heard.

However, the game began to liven up and France opened the scoring right on the stroke of half-time when Anthony Martial set up Giroud for the opener.

Thomas Mueller struck the post in the second half for Germany before substitute Gignac headed in a late second on his return to the national set-up.