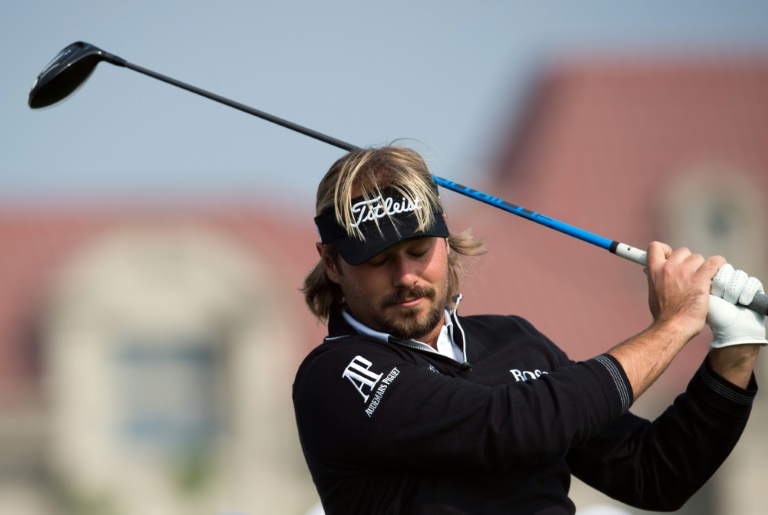 Europe’s top golfers wore black ribbons during Saturday’s third round of the BMW Masters in Shanghai to commemorate victims of the Paris attacks that left more than 120 people dead.

The seven French players in the 78-man field agreed before play that they would wear black as a mark of respect if they had such clothing with them.

Ryder Cup star Victor Dubuisson, who was the highest-placed Frenchman at tied ninth going into the third round, wore a black top and a black visor.

The $7 million flagship European Tour event at Lake Malaren has 15 of the top 16 ranked players in Europe taking part and is the final stop before the season-ending DP Tour Championship in Dubai.