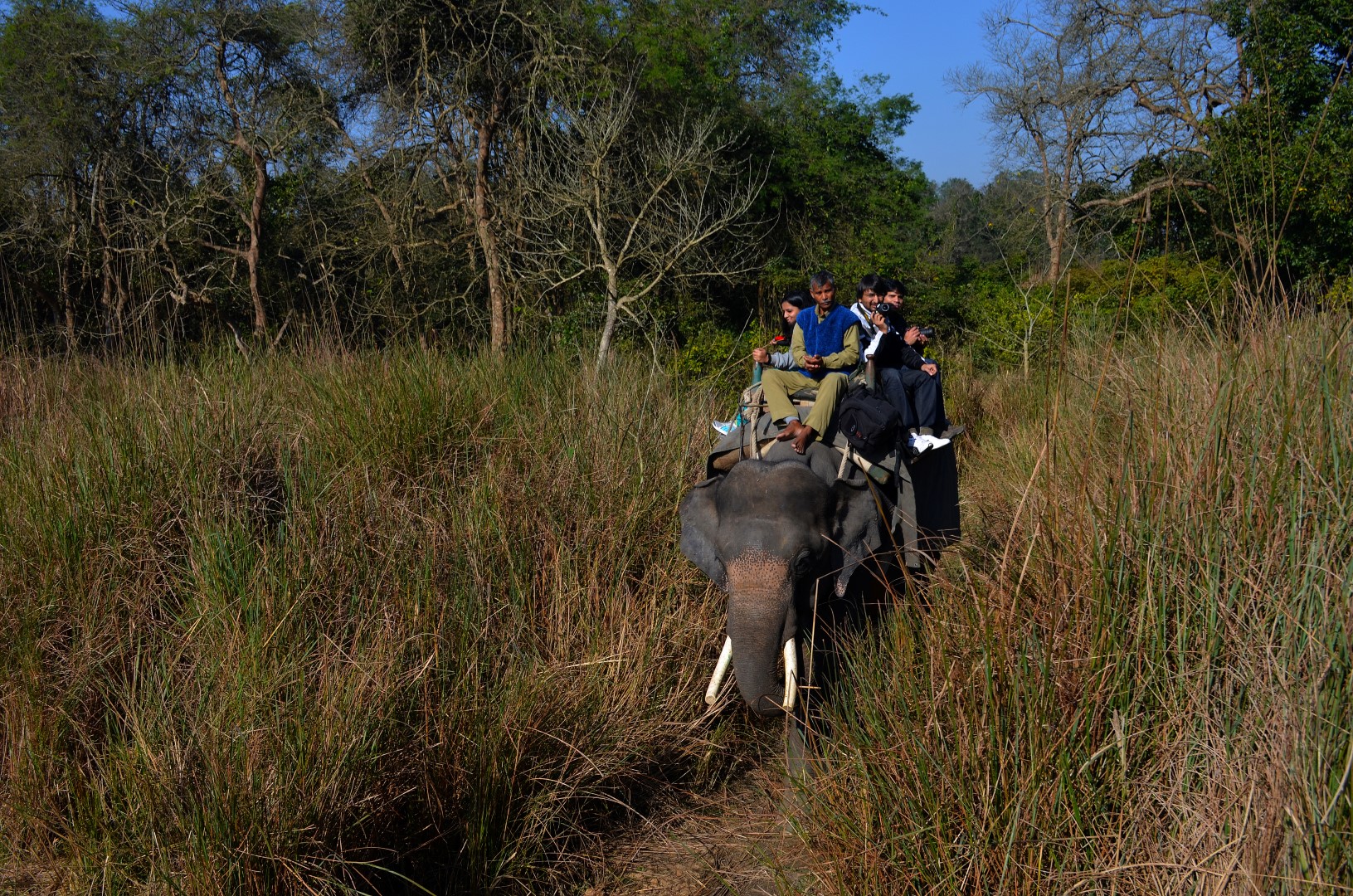 Lakhimpur Kheri (UP): The famous Dudhwa National Park (DNP), situated on Indo-Nepal border, will open its doors for nature enthusiasts, with the tourist season beginning on Sunday.

“All the tourist corridors and roads inside the park have been maintained,” he said.

The official noted that Uttar Pradesh forest corporation has been assigned to look after the booking of huts and rest houses and other tourism arrangements.

“Tourists and visitors intending to visit Dudhwa should log on to www.upecotourism.in and ensure their bookings” Singh said.

He said that the tourists would not be allowed to visit the park on their personal vehicles.

“Instead, eco development committees operating in Dudhwa would provide jeeps to the tourists on prescribed rates,” he said, adding that every tourist group will be provided with a guide to accompany them during their visit.

Singh said the Suheli nature interpretation center would give a deep insight into Dudhwa life while the tourists would be able to purchase handicrafts and spices prepared by local Tharus as souvenir.

Meanwhile, Iqbal Singh, Managing Director of UP Forest Corporation, is scheduled to visit Dudhwa on Saturday to monitor the preparations and review the tourist amenities at the park.

Attracting tourists from across India and abroad, DTR has four forest rest houses in Dudhwa, Sathiana, Bankati and Kishanpur.

Besides, there are 14 Tharu huts in Dudhwa, four huts in Sathiana and a dormitory in Dudhwa.

The visiting tourists may also seek accommodation in Pallia Township which is just 10 km away from Dudhwa.

The national park is famous for its rich flora and fauna.

Dudhwa is also famous for its successful relocation programme of rhinos in which unihorned rhinos were brought to Dudhwa after a gap of over a century.

Starting with just five rhinos in 1984, the park today enjoys a population of 32 rhinos. The authorities have now finalized to develop another rhino area near Bhadi Tal.