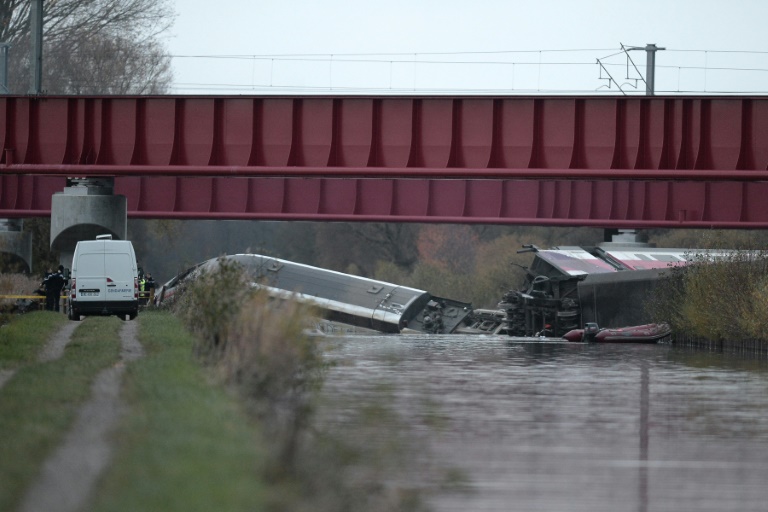 At least five people were killed Saturday when a French high-speed rail train derailed during a test run due to “excessive speed,” sources said.

The train accident happened “because of excessive speed” at Eckwersheim in eastern France as technicians were on board for testing, said Dominique-Nicolas Jane, chief of staff at the Alsace regional prefect.