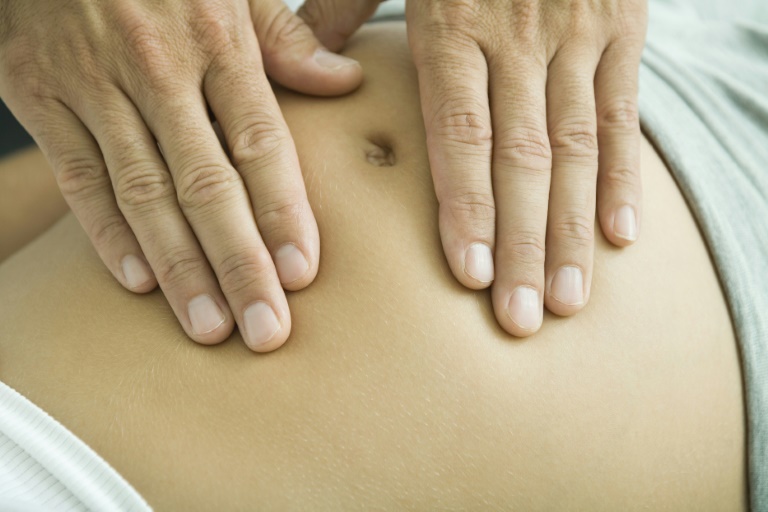 A leading US hospital said Thursday it is preparing to offer women uterine transplants, a technology that has been proven in Sweden and could help those struggling with infertility.

The Cleveland Clinic said it will be the first hospital in the United States to offer transplanted uteruses to 10 women beginning in the next few months.

The clinical trial is open to women of childbearing age who are unable to become pregnant “because they were born without a uterus, have lost their uterus, or have a uterus that no longer functions,” said a hospital statement.

The transplants will come from deceased donors and will be temporary. Each organ will be removed after the recipient is able to bear one or two children.

Sweden’s University of Gothenburg achieved its first birth via a transplanted uterus in September 2014.

The road has been long, however, and the first two international attempts at uterus transplants in Saudi Arabia and Turkey were unsuccessful.

Organ rejection during pregnancy has been a key problem.

“The exciting work from the investigators in Sweden demonstrated that uterine transplantation can result in the successful delivery of healthy infants,” said Cleveland Clinic lead investigator Andreas Tzakis.

“Cleveland Clinic has a history of innovation in transplant and reproductive surgery and will explore the feasibility of this approach for women in the United States.”

Infertility due to uterine problems affects thousands of women around the world, and until now few options have existed other than surrogacy or adoption.

The hospital has already begun screening potential candidates, ranging in age from 21 to 39.

Women accepted into the study face rigorous medical and psychological evaluations, and must agree to have her eggs retrieved, then fertilized and the embryos frozen until they are ready for transplantation.

“One year after transplant, the frozen embryos are then thawed and implanted, one at a time, into the patient until she becomes pregnant,” said the hospital.

The babies will be delivered by Cesarean section, and the uterus removed after one to two babies.