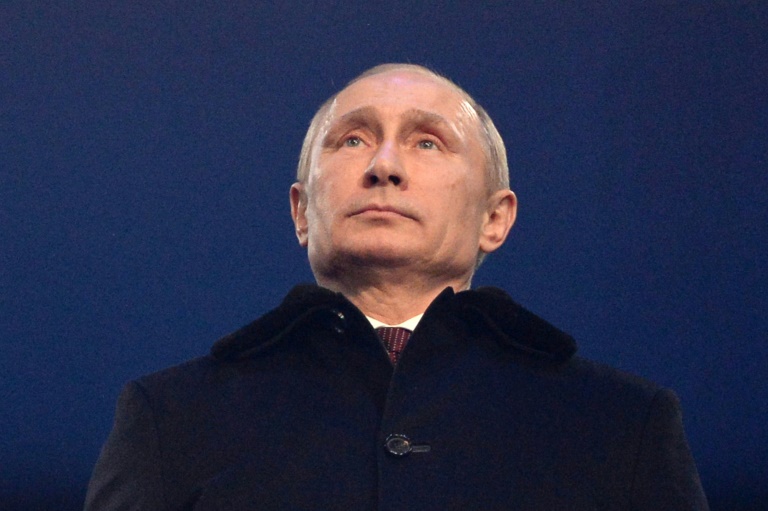 5: International Olympics Committee calls for investigation into doping claims. IOC president Thomas Bach says: “We are determined to get to the bottom of this.”

1: ARD airs second documentary “Doping – Top Secret: The Shadowy World of Athletics” – featuring new accusations aimed at Russian and Kenyan athletes. ARD and The Sunday Times said they were leaked a database belonging to athletics’ governing body with details of 12,000 blood tests from 5,000 competitors which revealed “extraordinary” levels of doping. IAAF accused of failing to follow up suspicious tests by hundreds of athletes including world champions and Olympic medal winners.

6: IAAF cancels annual awards gala, with Coe explaining: “Given the cloud that hangs over our association this is clearly not the time for the global athletics family to be gathering in celebration of our sport.”

7: Two days before WADA report is published co-author Richard McLaren tells the BBC: “This is going to be a real game-changer for sport” and that the scandal is “worse than FIFA”.

8: Coe tells AFP of his “shock, anger and sadness” at allegations of high-level bribery to cover up doping in track and field.

9: WADA publishes its report into the scandal, calling on Russian athletes to be banned from international competition including from the Rio 2016 Olympic Games until “state-sponsored” doping is eradicated.

12: Russia sends official response to allegations to the IAAF “to prove our innocence”

13: The IAAF’s 26-strong council to decide what sanctions to impose on Russia.