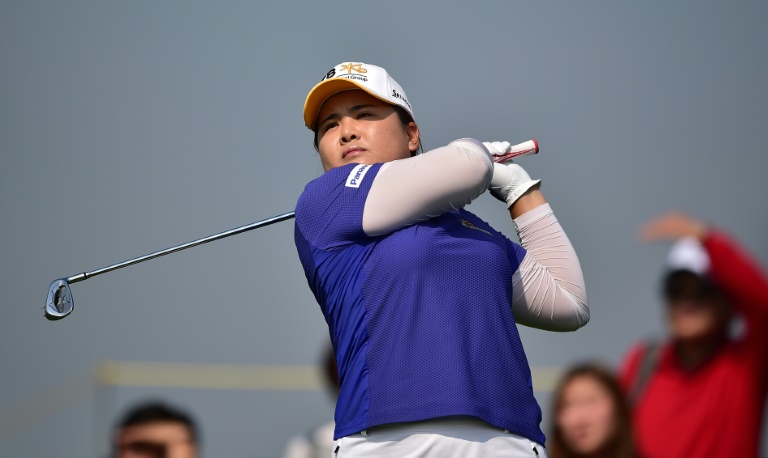 Park In-Bee showed no signs of the hand injury that forced her to pull out of last week’s China event by shooting a 68 in the opening round of the Lorena Ochoa Invitational.

South Korea’s Park withdrew from the Blue Bay tournament in Hainan Island because of pain in her left hand from a cyst.

“Yeah, I was a little bit worried about not practising for a few days, but I had a good day today,” said Park, who shot four-under Thursday for a one-shot lead in the LPGA’s next to last event on the season in Mexico City.

The 27-year-old Park is aiming to take top honours for the LPGA season and to do that she needs to regain the number one ranking from New Zealand’s Lydia Ko.

Park also is chasing Ko for the Player of the Year award, the Vare Trophy (low scoring average) and for the most money won on the Tour this season.

Ko is not playing this week. She returns next week at the CME Group Tour Championship in Naples, Florida.

Norway’s Suzann Pettersen, Angela Stanford and Australia’s Lee Min-Jee are tied for second after carding 69s in the opening round.

Park got off to a strong start Thursday with birdies on four of her first five holes. She rolled in seven birdies and made bogey three times in her round.

“It was a good putting day,” she said. “On the back nine, I could’ve shot a little bit better, but I have three more days to go, and I just got to work on my ball-striking.”

Park must finish eighth or better this week to remain in the Player of the Year chase.