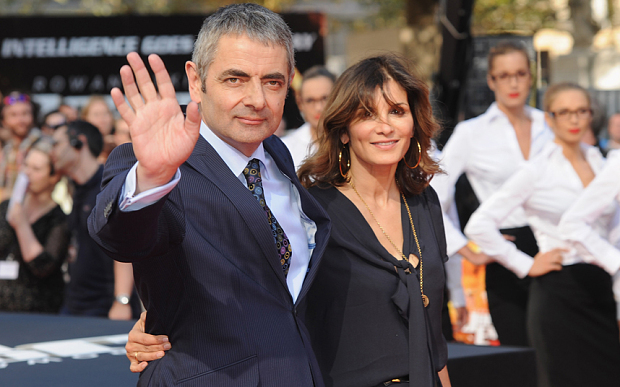 Actor Rowan Atkinson’s wife has been granted a divorce on the grounds of his “unreasonable behaviour” after he left her for a comedy actress half his age.

Atkinson, most popular for his “Mr. Bean” role and also “Blackadder”, however, was not present for the 65-second proceedings, allowing the judge to warrant Sunetra a decree nisi.

After 24 years of marriage, Sastry, a make-up artist, and 60-year-old Atkinson separated last year when he began dating Louise Ford, a 32-year-old comedy actress. The two have been dating for 18 months.

Quoting Andrew Newbury, the head of family law at Slater and Gordon, The Telegraph reported that the divorce has yet to be final until Sunetra applies for a decree absolute.

“She can do that (apply for decree absolute) six weeks after today. She may well be advised by her lawyers to delay the application until the financial settlement has been agreed.

“It could be many months before the divorce is final,” Newbury was quoted as saying.