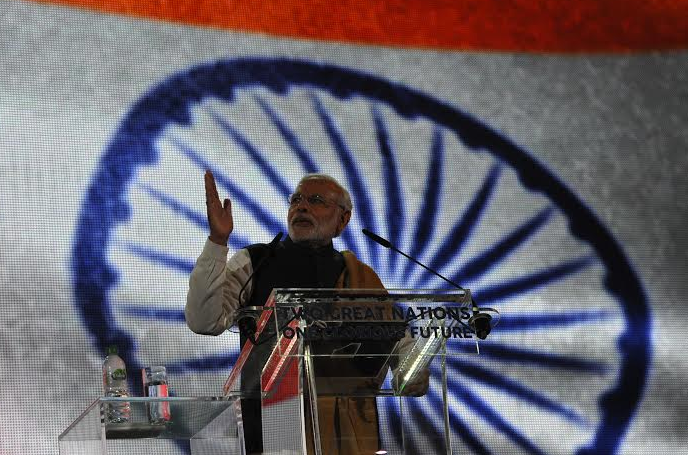 Here are the highlights:

Modi: Let us all participate in India’s journey towards development.

From 15th December, there will be direct flights between London and Ahmedabad: PM @narendramodi

Modi: The decision to merge PIO and OCI had caused some problems for some people. Now we have addressed all of that. There is now an e-portal to help you with all your issues with Visa, PIO & OCI.

There are lakhs of people working among the tribal communities and helping them in fields of education, health: PM @narendramodi

The state of Haryana, known for adverse gender ratio, from there a Sarpanch started a campaign #SelfieWithDaughter: PM @narendramodi

There is a place Alwar in Rajasthan. There, someone called Imran made 50 Apps for mobile & that too focussed on education: PM

Moid: What you see on the TV screen is not India. India much deeper, bigger than what newspaper headlines say

Modi: Be it Skill India or Digital India, we are working towards it all

Modi: Be it the World Bank or IMF, all say India is the fastest growing economy

Modi: Two dreams that we are working towards- a clean India and India with 24/7 electricity

Modi: We have taken onus of bringing together countries, which can develop solar power.India will play a lead role

Modi: India must be transformed into ‘Modern India’; India will soon be at par with all developed nations

Modi: For the first time in the London Stock Exchange, Indian Railways has come with a rupee bond

Modi: We have completed the work of building girls’ toilets in each and every school in India

Modi: When I stood at the Red Fort and talked about cleanliness, people raised their eyebrows. But if my Bharat Mata is clean and swacch, won’t we all be proud and happy?

Modi: The pace and direction of progress in India is such that the fruits of development will be seen very soon

World is seeing India as a land of many opportunities: PM @narendramodi

Modi: You all are true ambassadors of India in UK. Wherever we go we show people how to live in harmony, how to care for everyone around. The Indian community across the world is responsible for creating India’s true identity.

Modi: If people understand Sufi philosophy, they will never pick up a gun

I met the Sikh community. We shared our thoughts on various subjects. I understand their pain on some issues as well: PM @narendramodi

Modi: Which Indian wouldn’t be proud to see a statue of Mahatma Gandhi in front of British Parliament

Modi: Whenever I meet PM Cameron, I find that he is very proud of the Indian community in UK

Modi: The country which has so many young people can never remain backwards & its development can’t be stalled

Modi: There is no reason for India to remain poor, we harbor poverty for no reason

Modi: I was told London will be cold, but your warm welcome makes me feel at home

PM Modi to NRIs: You are the heartbeat of the relationship between India and the UK

Modi: This is a historic day, a big thank you for being here. What a great partnership!

Cameron: Team India and Team UK, together we are a winning combination

Cameron: We stand together against terrorism. You suffered in Mumbai, we suffered in London. Together we will defeat them

Cameron: When it comes to UN we know what needs to happen- India with a permanent seat at the UN Security Council

Cameron: PM Modi & I govern in challenging times but we are united by the scale of our ambition

Cameron: Won’t be long before there is a British Indian Prime Minister in Downing Street

Cameron: This is the most spectacular celebration of British Indian relations we have ever seen 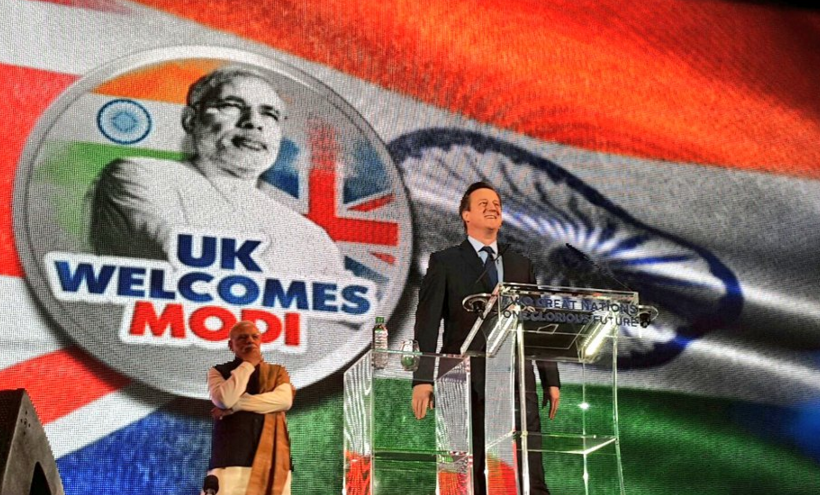 Thank you Wembley for playing "Mera joota hai Japani" of my father and then "Bachna ae haseenon"sung both by me and my son.Three generations

The crowd at Wembley Stadium is chanting “Modi, Modi, Modi!” 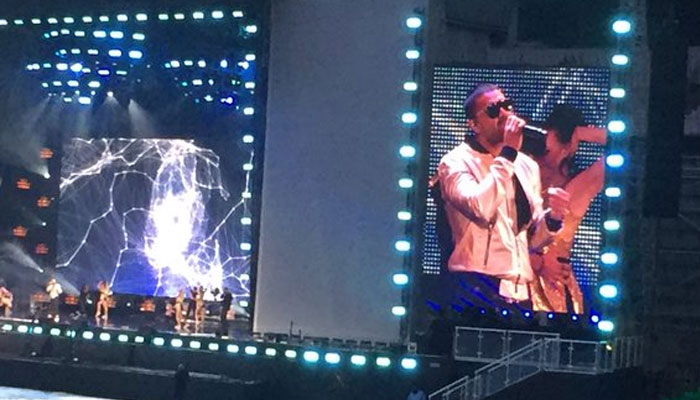 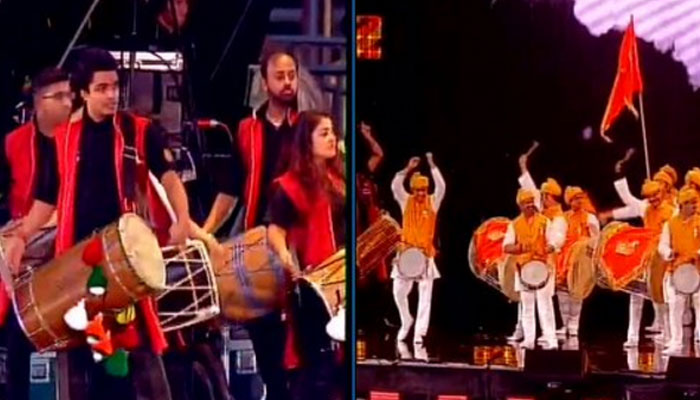 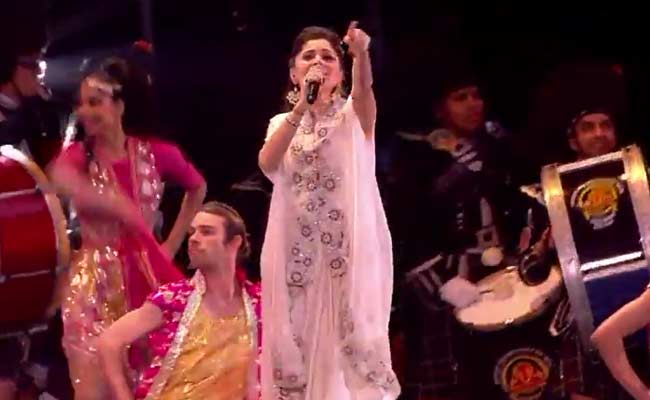 Shaimak Dance Group with an energetic performance at #ModiAtWembley, including a medley to Lord Ganesh pic.twitter.com/z5hA7jY9vv