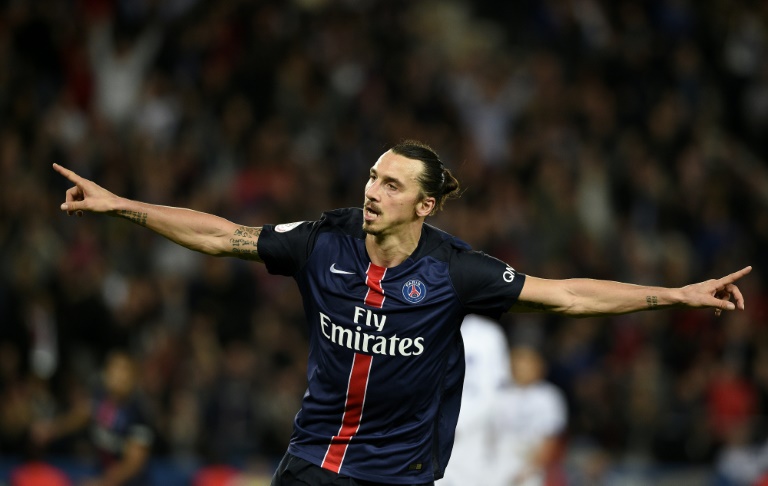 Zlatan Ibrahimovic insisted on Wednesday that not only was he in fine form, but that he’d also put France’s Ligue 1 on the world football map.

In Sweden, preparing for a Euro 2016 play-off against Denmark, the Paris Saint Germain striker said his time with the French club had been successful.

“I put Sweden on the map and now I’ve also put France on the map, so I’m very happy about that,” said Ibrahimovic, who has scored 115 goals at PSG since his move to the French capital in 2012.

The 34-year-old striker, who previously played for Juventus, Inter and AC Milan and Barcelona, made the claim after being asked if he wasn’t slowing down with age.

“I have eleven games in the competition (France’s Ligue 1), nine goals, five assists, I have better statistics than before,” he said.

“So if I’m old and getting weak and still doing what I do, imagine if I was good and young, what I would do then.”

Ibrahimovic scored eight goals for Sweden during the qualifiers for Euro 2016 and has a national record of 59 goals from 109 international appearances.

Sweden take on Denmark in the first-leg of their play-off on Saturday with the return leg in Copenhagen on November 17.