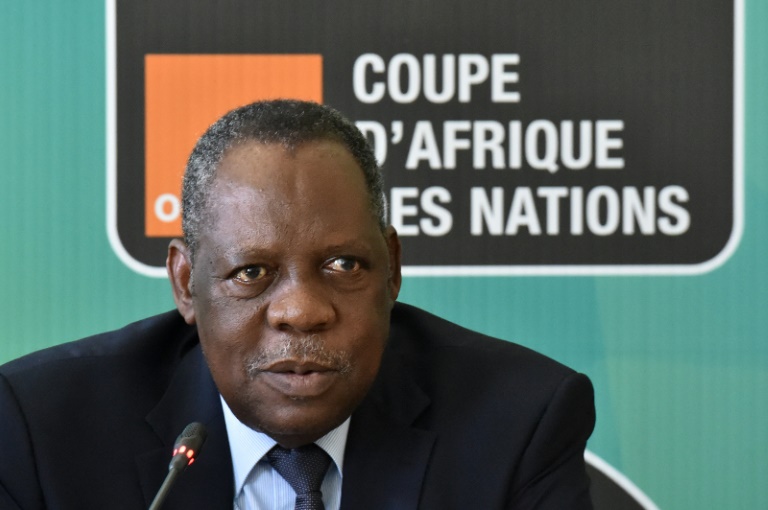 Acting FIFA president Issa Hayatou has undergone a “successful” kidney transplant, but the veteran administrator will continue in his post, the world football governing body announced on Friday.

“Issa Hayatou has never hidden the fact that, for several years now, he has been suffering from a renal insufficiency, a situation that has not, however, prevented him from fully performing his duties at the heart of world and African footballâ€™s governing bodies, without interruption,” said a FIFA statement.

“He will continue to fulfil his role as acting FIFA president as intended.”

The 69-year-old Cameroonian, who is also boss of the African confederation, has been running FIFA since Sepp Blatter was suspended for 90 days last month.

Ironically Blatter too has been undergoing medical treatment for stress.

The 79-year-old had been in hospital for several days with a condition that was not considered serious, his spokesman said, and he was discharged late Wednesday.

Blatter has been at the centre of the worst scandal to ever hit world football, which kicked off in May when 14 ex-FIFA officials and sports marketing executives were charged by the US justice department over decades of graft and bribery.

Blatter was elected to a fifth term as FIFA’s president days later, but he has since been engulfed by the scandal.

In September, Swiss prosecutors opened a criminal case against him over mismanagement and a suspicious $2 million payment made in 2011 to European football chief Michel Platini.

Before he was suspended, Blatter, who has been in charge of FIFA since 1998, said he would step down on February 26, next year, when a FIFA congress elects a new leader.

Villar Llona, who is also a vice-president of both FIFA and European governing body UEFA, was given a 25,000 Swiss francs (23,200 euros) fine and warned for his failure to co-operate with investigations into the bidding process for the 2018 World Cup which was awarded to Russia.

He is currently the highest ranked official at UEFA while Platini serves a 90-day ban.

The 65-year-old former international midfielder said he was relieved by the decision but would continue to fight in a bid clarify the matter.

“On the one hand, I am very happy with the part of this judgement that finally clears my name after so many insinuations and continuous leaks about my lack of collaboration with the investigation,” he said.

“On the other hand, at no moment have I lacked decorum nor have I failed to comply with any other order of the FIFA Ethics Committee during this process.

“I regret that an expression I used has been understood in a different way by some members of the FIFA Ethics Committee. For that reason, I will evaluate if I will exercise legal action that could help me against the fine imposed or not.”

Former Trinidad and Tobago player David Nakhid on Friday lodged an appeal with the Court of Arbitration for Sport (CAS) contesting FIFA’s decision to disqualify him as a presidential candidate.

The 51-year-old’s candidacy was invalidated because he only received four valid nomimations out of FIFA’s 209 member national associations and presidential candidates required five.

It is understood one national association nominated both Nakhid and another candidate.

The candidacy of Platini will be considered once his suspension is over.