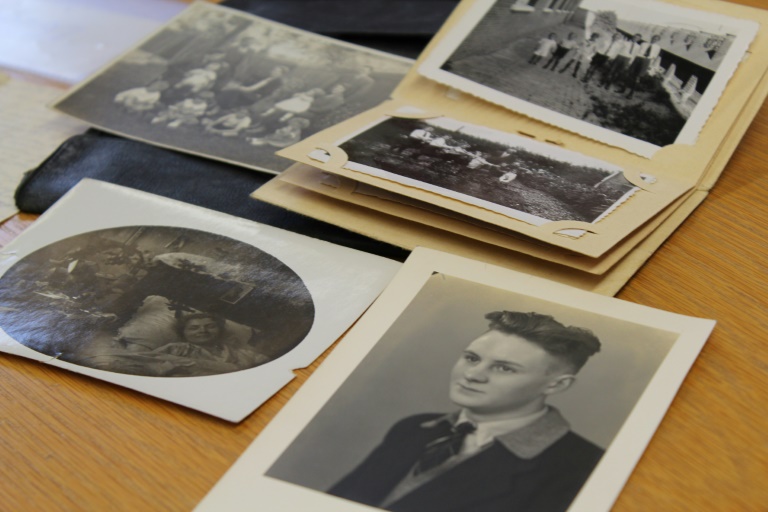 The family of a World War II Dutch resistance fighter killed in a Nazi concentration camp has received his farewell letter seven decades on, an archive centre said Thursday.

Peter Will wrote the goodbye letter to his wife and six sons shortly before he was deported to a concentration camp in 1944 by his Nazi captors.

That letter would not find its way to its intended recipients until this year when a family friend spotted a wallet belonging to Will while surfing an online archive documenting the fate of Nazi victims.

That discovery led to the return of the wallet — which held not just the letter, but also photos — to the family, said the International Tracing Service (ITS) archive.

“It was extremely emotional for us. This isn’t something you expect any more,” said one of Peter’s sons, Joop Will, who was just 10 years old when his father was captured.

“There is no end to the story for us, it is always in our thoughts,” he said.

Peter’s family had not expected to find any more personal belongings after his bible, wedding ring and a fountain pen had already been returned to them as early as in 1949.

But it turned out that the wallet had been mistakenly matched to someone else’s name.

Over the years, Joop’s brothers Peter and Bert have been tracing the life of their father and had even compiled a book about it.

They found out that their father, a meat inspector, had helped downed Allied pilots to escape, including hiding them in an abandoned shed at a slaughterhouse.

“After learning this, the older sons recalled that their father would often stand on the terrace, holding a pair of binoculars, watching the air attacks and then would disappear,” said the ITS.

He was finally arrested in Nijmegen in December 1943, and was killed in the final days of the war in 1945.

His family decided not to speak about the content of the letter.