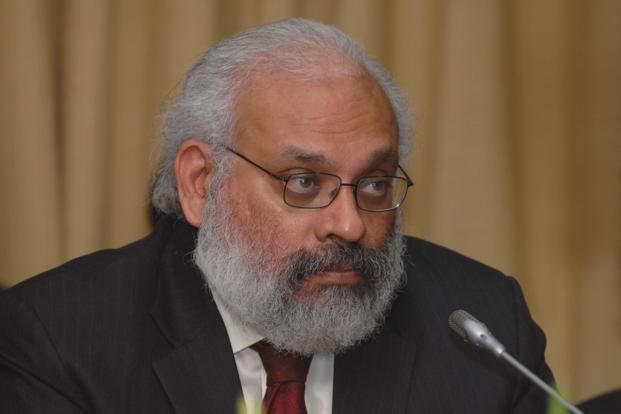 The appointment came after approval from Union Cabinet over the proposal to appoint Gokarn as India’s IMF Executive Director.

Dr. Gokarn will replace Dr. Rakesh Mohan at the IMF.

Dr. Gokarn served as one of the four Deputy Governors of the RBI along with Anand Sinha, K. C. Chakrabarty and H. R. Khan from 2009 to 2013.

Prior to his appointment as the Deputy Governor of the RBI, Dr.Gokarn was the chief economist of the global rating agency Standard and Poor’s (S&P) Asia-Pacific since August 2007.

He is the head of CRISIL’s Research and Information business and also a nominee board member of the State Bank of India.