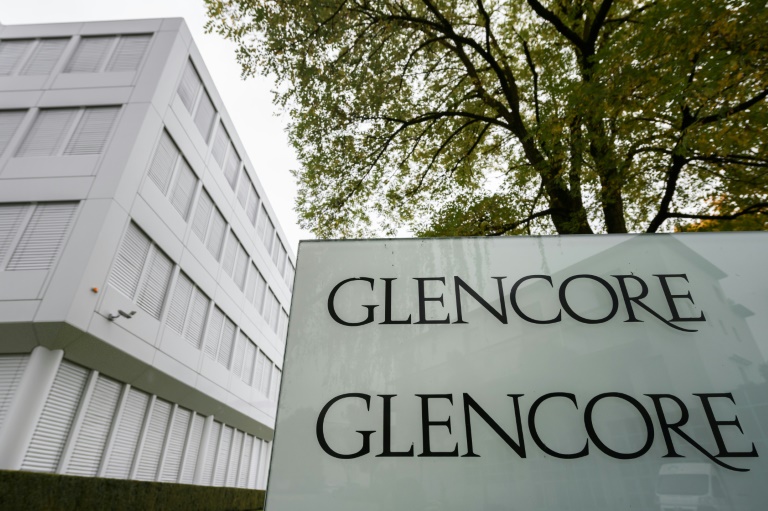 Shares in troubled mining giant Glencore tumbled more than six percent in morning trade in Hong Kong Friday after a rout in London as a sell-off in metals shows no signs of abating.

The losses come as the Switzerland-based company struggles under the weight of tens-of-billions-of-dollars in debt with a global rout in commodities prices hitting its bottom line.

Shares in the firm were down 6.5 percent at HK$11.80 in the morning. That came after its London-listed stock plunged 7.6 percent Thursday, a sixth-straight loss.

The company has lost more than three quarters of its value since listing with much fanfare in London and Hong Kong in May 2011.

The price drop came as copper fell to a six-year low Thursday, with fears that decreasing demand is a sign that the slowdown in the China economy could be sharper than feared.

The debt-laden firm has faced wild fluctuation in its share price in recent months with investors fearing that sinking commodity prices will affect its ability to meet outstanding debt obligations. At the beginning of September it announced a series of drastic moves aimed at cutting its towering $30-billion debt by a third.

Glencore is selling a share of its future silver output to help reduce its towering debt, as its copper production takes a hit.

One of the world’s largest miners and producers of copper, Glencore said in a statement this month that its copper output had slumped two percent over the past nine months.

The Switzerland-based company explained the dip with dwindling production at its Alumbrera mine in Argentina, which is reaching the end of its mining life, as well as its suspension of activities at the Katanga mine in the Democratic Republic of Congo.

Most resources-linked firms have taken a hit in recent months as the price of copper, aluminium, iron ore and oil have tumbled.

But Glencore has been particularly badly affected because of its huge debt load, even after it raised $2.5 billion in September via a share sale as part of a vast plan to rejig its finances.