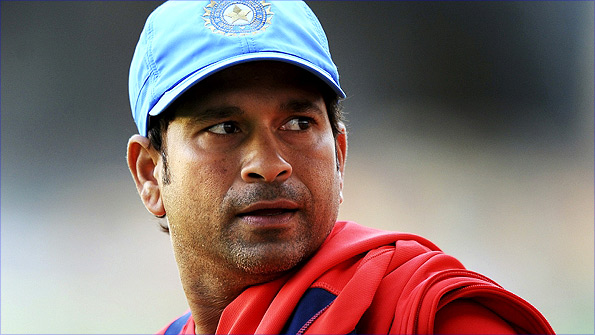 Sachin Tendulkar is one of the most popular sports star in the world’s second-most populous nation, India. Not only that, but Indians revere him with practically a god-like status.

And he has just had a bad experience with British Airways, and he’s venting about it on Twitter.

And luggage being tagged by @British_Airways to wrong destination and don't care attitude! #NeveronBA (2/2)

Making it worse. British Airways responded and asked Tendulkar for his full name:

@sachin_rt We're sorry to hear this Sachin, could you please DM us your baggage ref, full name and address so we can look into this for you?

@British_Airways Your Business in India is gonna be hit. If you cannot Service the God of Cricket, you cannot service anyone. @sachin_rt

Tendulkar is currently in Los Angeles to play the final T20 match of the Cricket All-Stars.

Last year, Indian classical musician Ustad Amjad Ali Khan‘s sarod had gone missing while he was returning to Delhi from London by a British Airways flight.