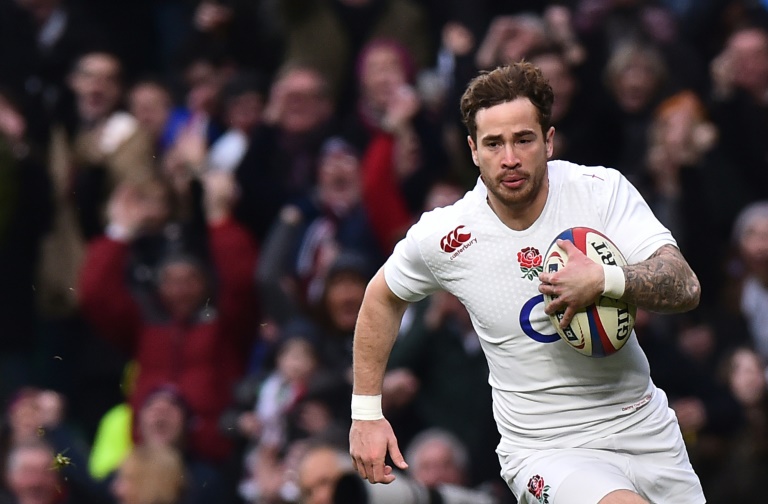 The Sale stand-off was not hurt in a collision between his Mercedes car and a Toyota in the Chelsea area of west London shortly after 5:00am local time (0400 GMT) on June 1.

The 28-year-old was given a breath test and taken to a west London police station before being released on bail.

Police confirmed he was charged on Thursday and will appear at West London Magistrates’ Court on December 10.