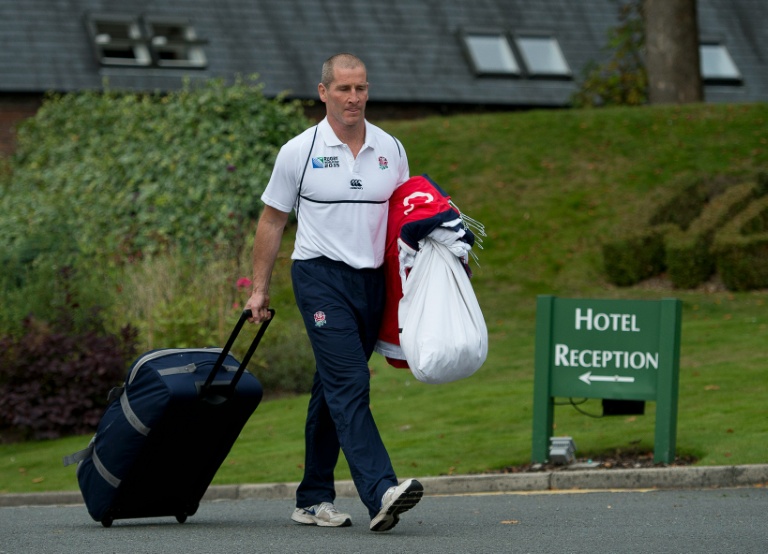 England are prepared to look abroad for a coach to succeed Stuart Lancaster but will such a candidate accept the current restrictions on selecting overseas-based players?

That was the question left hanging in the air when Rugby Football Union chief executive Ian Ritchie gave a news conference on Wednesday following the announcement that Lancaster was stepping down from his England role after the team’s woeful World Cup display.

No foreigner has ever been the head coach of the England side but Ritchie’s stated desire for someone of “proven international experience” to replace Lancaster, who presided over the worst performance by a host nation at a World Cup after his side failed to get out of the group phase, means that could now change.

However, the latter two effectively ruled themselves out on Thursday, with Jones saying he was committed to his new role with South Africa’s Western Stormers and Smith making it clear he wanted to take a break from full-time coaching in 2016.

But it appears any new coach’s hands could be tied by Ritchie’s insistence that England will continue with their controversial policy of not selecting overseas-based players save “in exceptional circumstances” only.

Quite what those circumstances are, given a home World Cup was not enough to prevent England abandoning their policy and recalling flanker Steffon Armitage, who plays for French-based European champions Toulon, remains unclear although they are thought to include injuries, suspensions and sudden retirements.

England badly missed a turnover specialist of Armitage’s calibre at a World Cup where the likes of South Africa’s Francois Louw, Australia’s David Pocock and victorious New Zealand captain Richie McCaw all proved the value of such a player.

Yet Ritchie saw no need to amend a policy which many observers believe has more to do with helping keep the peace between the RFU and England’s 12 Premiership clubs than it does in building a successful Test side.

“I’ve said before I think it’s right, and I do agree with that policy. I do not think that was an impediment to the end result of what happened at the World Cup.

“I’ve not excluded English coaches, I am merely saying we would look at international coaches as well.

“I think that is quite different to players. That is based on practicality of access and maintaining the strength of the English game. We want to see English players playing in England.”

But Clive Woodward, England’s 2003 World Cup-winning coach, wrote in his Daily Mail column: “I would love to know the specifics behind this. So we can’t pick players who play abroad, but we can employ coaches who come from abroad? How ridiculous.”

Only England and world champions New Zealand have such a strict policy on only selecting home-based players.

Australia used to take a similarly hardline stance but, under coach Michael Cheika — also linked to the England job — they relaxed their rules to allow players with at least 60 caps and seven years’ experience with an Australian Super Rugby team the chance of a recall.

The likes of Matt Giteau and Drew Mitchell, team-mates of Armitage’s at Toulon, returned to the Wallabies set-up under the new dispensation and both backs played key roles in Australia’s run to the World Cup final.

Ritchie has made it clear that money will be no object for the RFU, the world’s wealthiest national rugby union, as they seek a successor to Lancaster, with some reports suggesting the new coach could earn double the Englishman’s reputed Â£450,000-a-year ($684,615, 635,712 euros) salary.

Yet, as Woodward observed, “there is something that just does not feel right about England, with all our wealth and resources, raiding another country for their coach”.