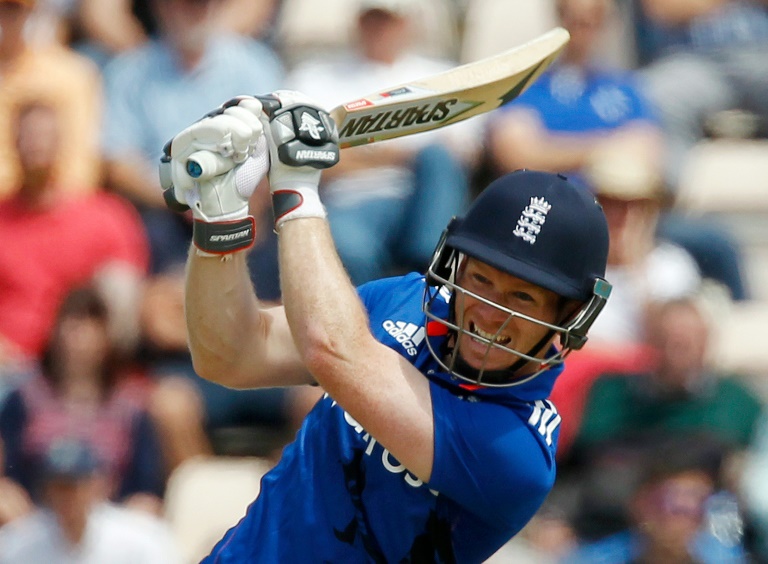 England captain Eoin Morgan won the toss and decided to bat in the second day-night international against Pakistan in Abu Dhabi on Friday.

Pakistan made two changes as they bring in Iftikhar Ahmed and Mohammad Rizwaz for Bilal Asif and Younis Khan.

Younis retired from one-day cricket after the first match.

The 25-year-old Iftikhar is playing his first match for Pakistan.