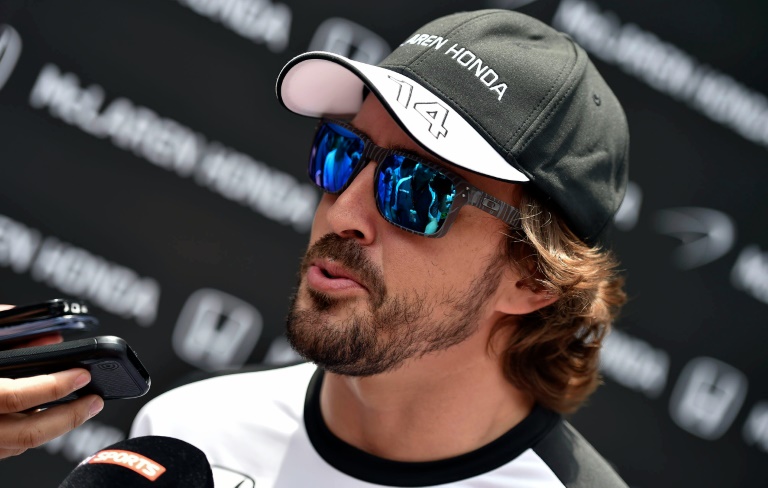 Fernando Alonso has been driving in “economy mode” this year to save energy for a serious bid for success in 2016, the McLaren driver said on Thursday.

“When you are running at the front and you have more motivation that helps, of course,” he explained.

“But I’m on standby, let’s say, in economy mode, to have full energy next year.”

Alonso told reporters preparing ahead of Sunday’s Brazilian Grand Prix that he felt he had underperformed in his first â€“ hugely disappointing â€“ season back at McLaren during which Honda has suffered agonizing failures with engines.

“I did some good laps here and there,â€ he said. “I remember Japan in Q2. The Austin race, I think it was good in difficult conditions, and I felt confident with the car and I could push.

“But apart from these two moments I don’t think that I had the best season, so definitely I need to improve for next year.”

The two-time former world champion has scored points only twice this season and is 17th in the championship, one place behind his McLaren team-mate Jenson Button.

“The only way to beat Mercedes in the near future is to have a very strong project, a different kind of philosophy and, understanding the new Formula One, I think I’m in the right place.”