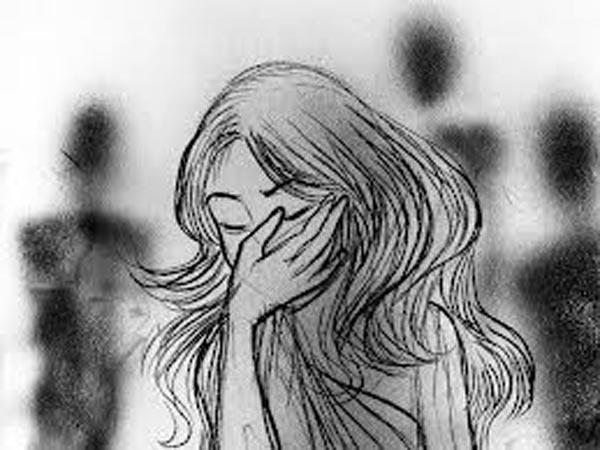 Varanasi: A Russian woman suffered an acid attacked by her landlord’s son in future smart city of Uttar Pradesh on Thursday.

The woman hailing from Moscow had been staying as a paying guest at the home of her attacker for three days.

The woman suffered acid burns on the right side of her body and was hospitalised by the landlady.

Darya Yurieva Prokina came to Varanasi four months ago. She rented a place in Lanka area and befriended Siddharth Srivastava, son of the house owners.

According to police the man threw acid on the woman after an argument. The two had recently travelled together to Ladakh and were believed to be involved.