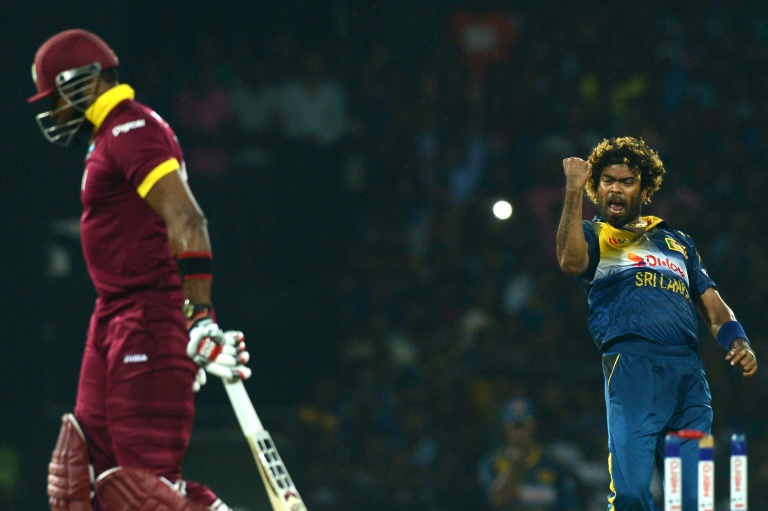 The visitors’ victory at the R. Premadasa Stadium ensured the West Indies finished their tour of Sri Lanka on a positive note after losing both the one-day international and Test series.

West Indies won the toss and opted to bat, scoring 162-6. Johnson Charles and Denesh Ramdin top-scored with 34 runs each while Bravo notched 31 as the tourists amassed a decent total.

Left-arm spinner Milinda Siriwardana and captain Lasith Malinga were the star bowlers for Sri Lanka, taking two wickets each for only 17 and 16 runs respectively.

But the West Indies’ bowling display was even more impressive with right-arm medium pacer Bravo putting in a man of the match performance that saw him take 4-28.

Ravi Rampaul, who was one of two changes to the West Indies side following their defeat to Sri Lanka in the first T20 on Monday, also impressed with three wickets.

Sri Lanka’s Tillakaratne Dilshan notched his second half century of the week, recording 52, but a collapse of the host’s middle and lower batting order meant the West Indies avoided a tour whitewash.

“We were desperate to get this win,” said West Indies’ captain Darren Sammy.

They then won the first T20 in Pallekele by 30 runs before Wednesday’s defeat resulted in 1-1 draw.