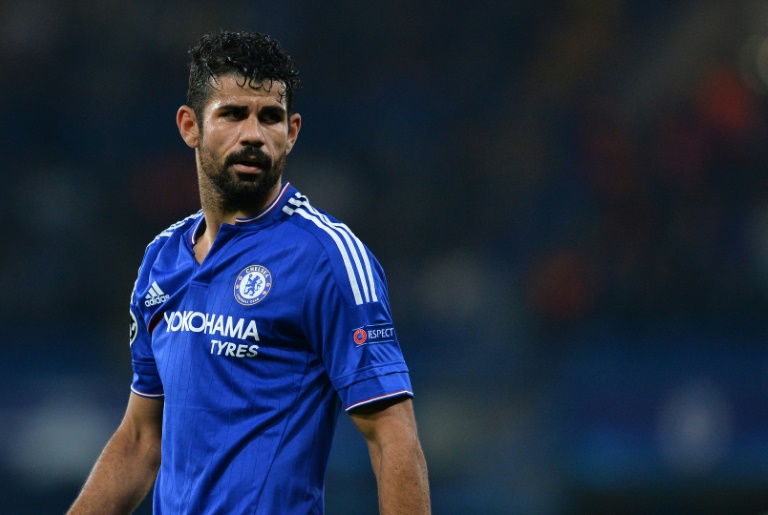 Spain coach Vicente del Bosque has denied he has any pact with misfiring Diego Costa after recalling the Chelsea striker for Friday’s friendly against England.

Del Bosque played an important role in convincing Costa, who was born in Brazil, to switch his allegiances to Spain just prior to the 2014 World Cup.

However, he has failed to replicate his form with Atletico Madrid and then his first season at Chelsea on the international stage, scoring just once in 11 appearances for Spain.

This season Costa has registered just three times in 15 games for Chelsea as the English champions have lost seven of their first 12 league games, leaving the Londoners just three points above the relegation zone.

“Chelsea are not playing well at all this year and all parts of the team are being criticised,” Del Bosque said on Thursday.

“He doesn’t come with us due to any imposition or because of a previous pact.”

Costa’s on-field conduct has also been criticised with even Del Bosque himself admitting he did not like how the 27-year-old had acted in a bad-tempered London derby against Arsenal earlier in the season.

However, the former Real Madrid boss said he did not want Costa to change his combative nature.

“We know his character and we believe he is an important player. We don’t want him to change how he is.”

Costa is one of seven English-based players in the Spain squad that could feature against their adopted country in Alicante.

And Manchester United’s Juan Mata said he expects a stronger England side at next year’s European Championships than in recent major international tournaments.

Roy Hodgson’s men won all 10 of their Euro 2016 qualifiers and Mata believes the mix of youth and the experience of his club captain Wayne Rooney could be the key to success.

“England have a great team, great players like Rooney and a lot of confidence.

“Moreover, they are a young team and have the capability to do something important at the Euros.”