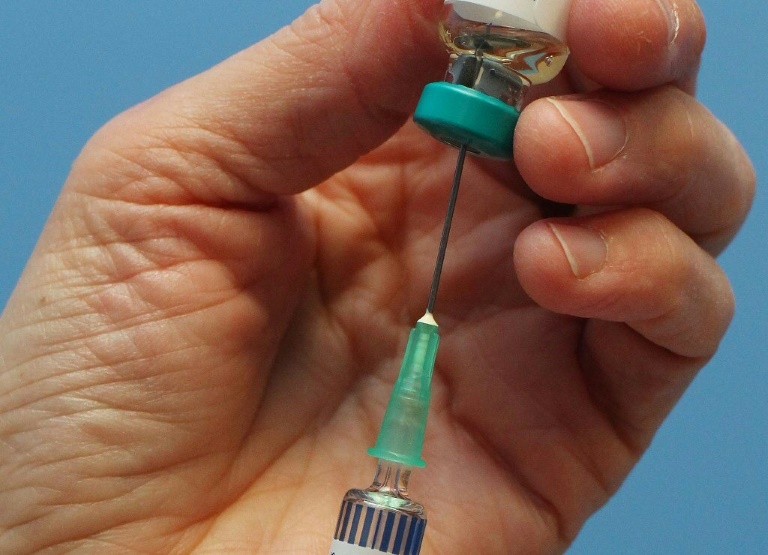 Russia will dispatch its response to damning doping allegations to the International Association of Athletics Federations (IAAF) by 1700 GMT in a bid to show the country’s “innocence”, the head of the athletics federation said Thursday.

“It will be sent by 2000 Moscow time (1700 GMT) today,” the acting president of Russia’s athletics federation Vadim Zelichenok told R-Sport news agency, adding “we have produced it in such a way as to try to prove our innocence.”