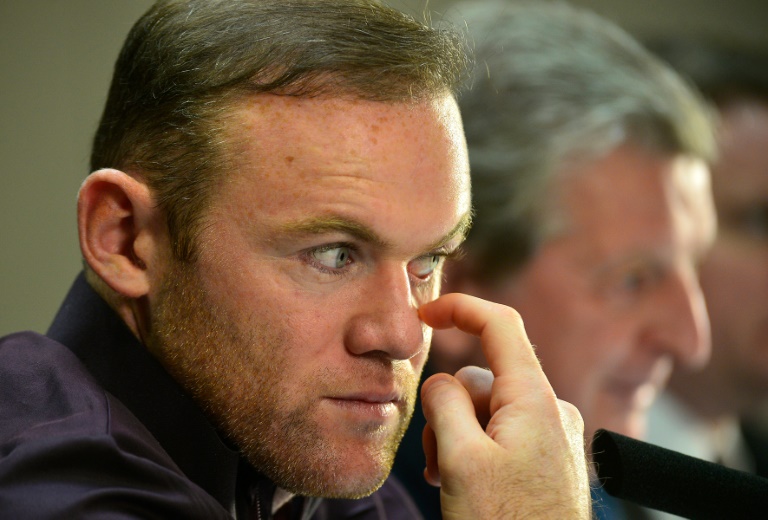 Tottenham Hotspur’s Harry Kane will start for England against Spain in Alicante on Friday after Roy Hodgson revealed he plans to rest captain Wayne Rooney against the European champions.

Hodgson’s attacking options have been further hampered by an injury to on-form Leicester City striker Jamie Vardy that will almost certainly see him miss out.

“Vardy is struggling with a knock that he picked up on Saturday. We are monitoring it and working on it, but it looks unlikely that he will play tomorrow,” Hodgson said on Thursday.

Vardy has scored 12 goals in as many Premier League matches this season. By contrast, Rooney has just two league goals to his name with Manchester United.

However, Hodgson insisted it was his desire to experiment ahead of next year’s European Championships and not Rooney’s form that was the reason for him starting on the bench on Friday.

“Wayne is an emotionally important figure for the team,” said Hodgson.

“He won’t start the game tomorrow, that is for the very simple reason that we are looking for different combinations and he is pencilled in for the game against France (on Tuesday).”

Rooney admitted he never likes looking on from the sidelines, but is happy to take the hit to his pride if it means improving England’s chances of success in France next summer.

“As a player you want to play but you have to understand there are bigger things to consider in terms of tournament football.”

England stormed through their qualifying group with a perfect set of 10 wins from 10 games.

However, impressive qualifying campaigns have been met ultimately with disappointment on the big stage in recent years and Rooney acknowledged they face a big step up in quality against Spain and France in the coming week.

“Our main objective was to quality. We’ve done that and now we have to move on,” he added.

“Tomorrow night will be a tough game, Spain are a tough team with a lot of very good players and then we have another tough game against France.

“We have to concentrate on these two games. We have to perform and learn the way we want to play better. We know these games will be a tougher test than many we faced in the qualifiers.”

Hodgson, meanwhile, is hoping that those who come into the side make his decision over which 23 players he includes in his squad next summer as difficult as possible.

“We’ve got a very strong group of players and we hope Jamie will recover and be ready for the second game.

“The two games give us the ideal opportunity because anyone who takes their chance will be that one step further forward.”

Spain have won the past two European Championships and, despite a disastrous showing at the 2014 World Cup, Hodgson believes they have the capability to complete an unprecedented treble.

Yet, he also urged his young squad not to be overawed as he rates England amongst a host of nations that can realistically fight to win the Euros.

“I think they are capable because they have the quality, the experience and a manager who knows what it is ike to win major tournaments.

“In almost every position there are two quality players, but there are other teams out there that are believing. I think it is a very exciting Euros ahead because there is no clear favourite.”