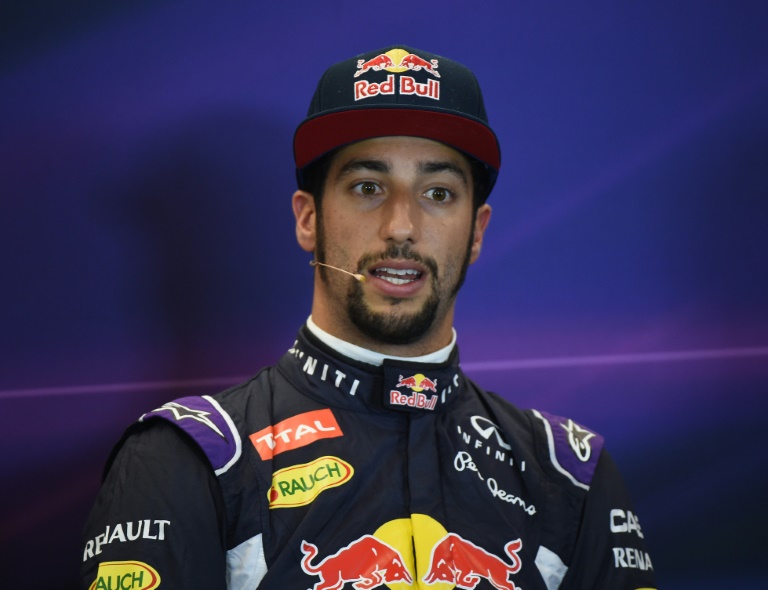 Australian Daniel Ricciardo expects this weekendâ€™s Brazilian Grand Prix to be used as an evaluation test by his Red Bull team as they run Renaultâ€™s latest upgraded engines.

Red Bull are without a finalised engine deal for 2016 and despite months of disagreements with the French supplier may yet return to them for next year.

Ricciardo, who has sole responsibility for testing the latest engines in practice on Friday, said he is keen to help the team resolve their problems.

“We are undecided on what we are going to do next year,” he told a news conference at Interlagos.

“So if maybe we do see something positive for this weekend and take forward for next year, it could give us an option or give us a clarity on where we want to go.

“In my position â€“ with two races left â€“ we are not fighting for a whole lot. It is not a circuit we expect to be on the podium, so there is nothing to lose in trying it.

“And as I said, it might give us some clarity or answers.”

For Ricciardo the change of engine will mean a 10-place grid penalty, but he is happy to accept that in the circumstances.

“We want to know,” he said. “But I am not getting my hopes up. Renault said it is not going to give me a whole lot of lap time, between one tenth and two tenths.

“If they say between one and two tenths, then it is probably more like a tenth. I am curious to know more the driveabilityâ€¦