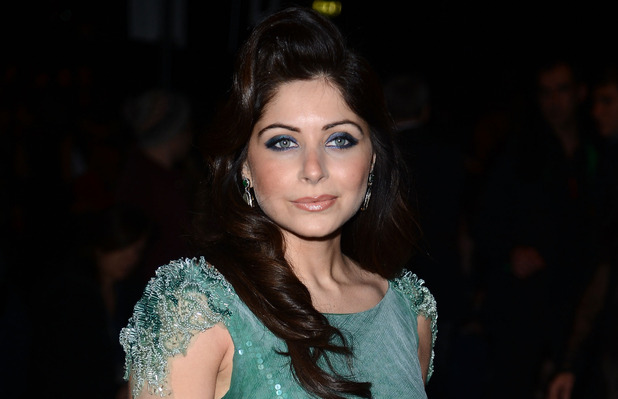 With artists like Jay Sean and Kanika Kapoor set to perform at the Wembley Stadium in London, the Indian diaspora is gearing up to witness ‘rockstar’ Prime Minister Narendra Modi enthral them during his mega rally.

“It is going to be an amazing show and the theme of our program here is mainly collaboration. We have created an environment where people from different communities will create an opportunity to team up. This program reflects the mood of the Indian community about collaboration in a positive feature,” Keerti Mathur, the programme director of Prime Minister Modi’s event told ANI.

He said that besides the scheduled performances of pop star Jay Sean and hitmaker ‘Baby Doll’ singer Kanika Kapoor, a lot of classical, folk art and contemporary music performances are also lined up.

“It is a beautiful collaboration of contemporary and Indian classical art that reflects how people in this community have maintained the cultural identity and at the same time, are connected with the British society,” Mathur added.

Mathur has also produced the hinglish song ‘Hello-Namaste’, in honour of Prime Minister Modi’s visit, highlighting the camaraderie between UK and India and Kanika Kapoor will perform the song live at Wembley Stadium.

The Prime Minister will speak at a mass rally at Wembley Stadium, where he is expected to receive an enormous reception from 60,000 British Indians and the rally will be capped off with ‘the biggest fireworks display in the whole country’, according to the ‘UK Welcomes Modi’ website.

Prime Minister Modi departed for his three day visit to the UK today, where has a packed schedule upon his arrival.

He will have lunch with her majesty the Queen, and will address a historic joint session at the Parliament with his British counterpart David Cameron, after visiting the Mahatma Gandhi statue in Parliament Square.

“Leaving for UK. I am hopeful this visit will strengthen economic ties between India and UK & bring more investment to India,” Prime Minister Modi tweeted before his departure.