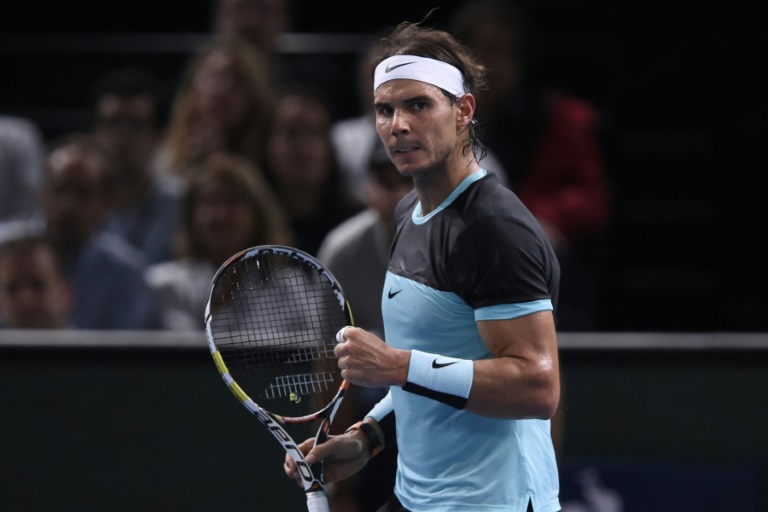 The expanded event, which follows last year’s launch featuring Hewitt and Roger Federer, has an experimental format with sets won by the first player to four games, no deuces and play continuing after lets on serve.

“It’s easy for the crowd to get involved in every point which makes for a great atmosphere,” 14-time Grand Slam champion Nadal said.

The format has been piloted at clubs across Australia and is being billed as the tennis equivalent of Twenty20, the short form of cricket which has proved a commercial hit.

Nadal, Monfils and seven-time Grand Slam winner John McEnroe will form a world team while Hewitt, rising star Kyrgios and Pat Cash will represent Australia in the event in Sydney on January 11.

It comes a week before the Australian Open starts in Melbourne on January 18.