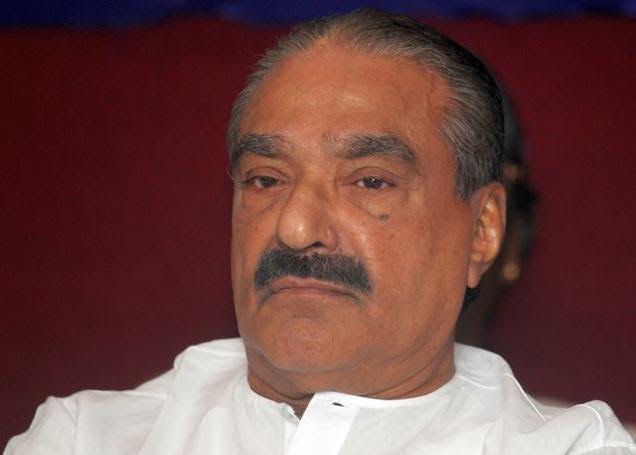 Kerala leader KM Mani, who resigned as the state’s Finance Minister recently, in the wake of mounting pressure on him over corruption charges in the bar bribery case, has denied all charges and alleged that he was being ‘persecuted’.

Mani said that the United Democratic Front (UDF), the ruling coalition in the state, had been fair to him and so had his party. He called the decision to quit as FM a ‘voluntary’ one.

“UDF has not denied me any justice and I have been dealt fairly by my own party. I was under no pressure from my party whatsoever to resign, it was a voluntary decision,” Mani told the media.

On bribery allegations being leveled against Excise Minister K. Babu, Mani remained tight-lipped, saying that the time was not ‘right’ for him to judge the conduct of his partymen.

Earlier, hotelier Biju Ramesh, the man who accused Mani of taking bribe for reducing licence fees of bar hotels, alleged charges against Babu as well saying he was part of the same scandal and had accepted a bribe as well.