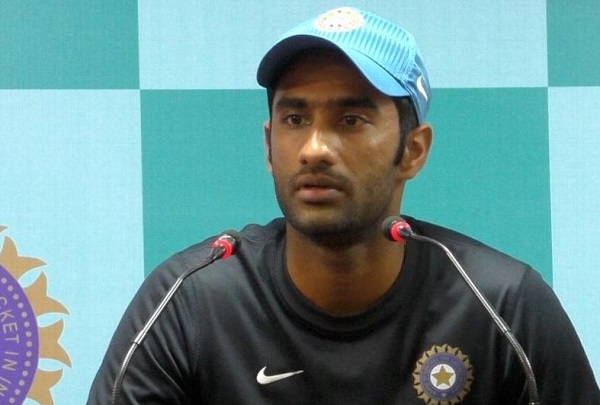 “Gurkeerat Singh Mann has been included in the Indian Test team and will join the team for the second Test of the four-match Paytm Freedom Trophy in Bengaluru (November 14-18, 2015),” read a BCCI release.

The 25-year-old player was part of the ODI squad that lost the series 2-3 to South Africa, although he did not play any of the game.

He was in the Test side as a reserve player for the first Test in Mohali.

India lead the four-match series 1-0 after their victory in the opening game at Mohali.